Stricker has same game plan for 2014 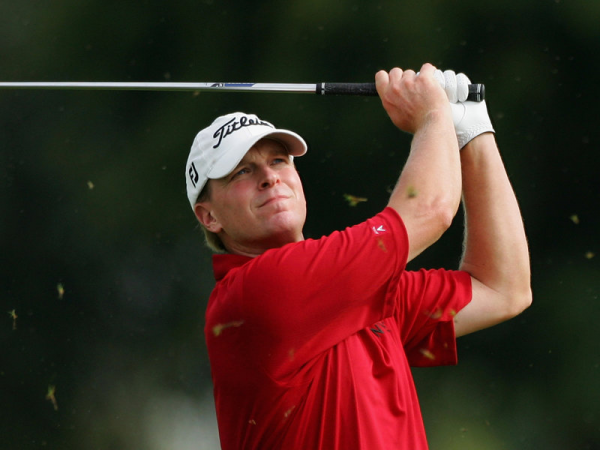 Steve Stricker’s reduced schedule worked so well for him last year that he’s going to stick with it in 2014.

The 46-year-old Stricker, who played in only 13 tournaments last year, said he won’t start his season until the WGC-Accenture Match Play Championship at the Golf Club at Dove Mountain in Marana, Ariz., in the middle of February.

“It worked well last year,” Stricker told pgatour.com. “I wanted to be fresh and ready at every tournament I played, and I was. I thought I could still play well doing it that way. That’s a lot of it out here, getting things right in your mind and feeling good about your decisions.”

Stricker, who spent most of his free time at home in Wisconsin with his family and worked with his charitable foundation, started his 2013 season by finishing second behind Dustin Johnson in defense of his title in the winners-only Hyundai Tournament of Champions in the first week of January, but he won’t be back at Kapalua because he did not win a tournament last season.

Even though he finished in the top 10 in eight of his 13 events, the best he could manage were four runner-up finishes, the others coming in the WGC-Cadillac Championship, the Deutsche Bank Championship and the Tour Championship.