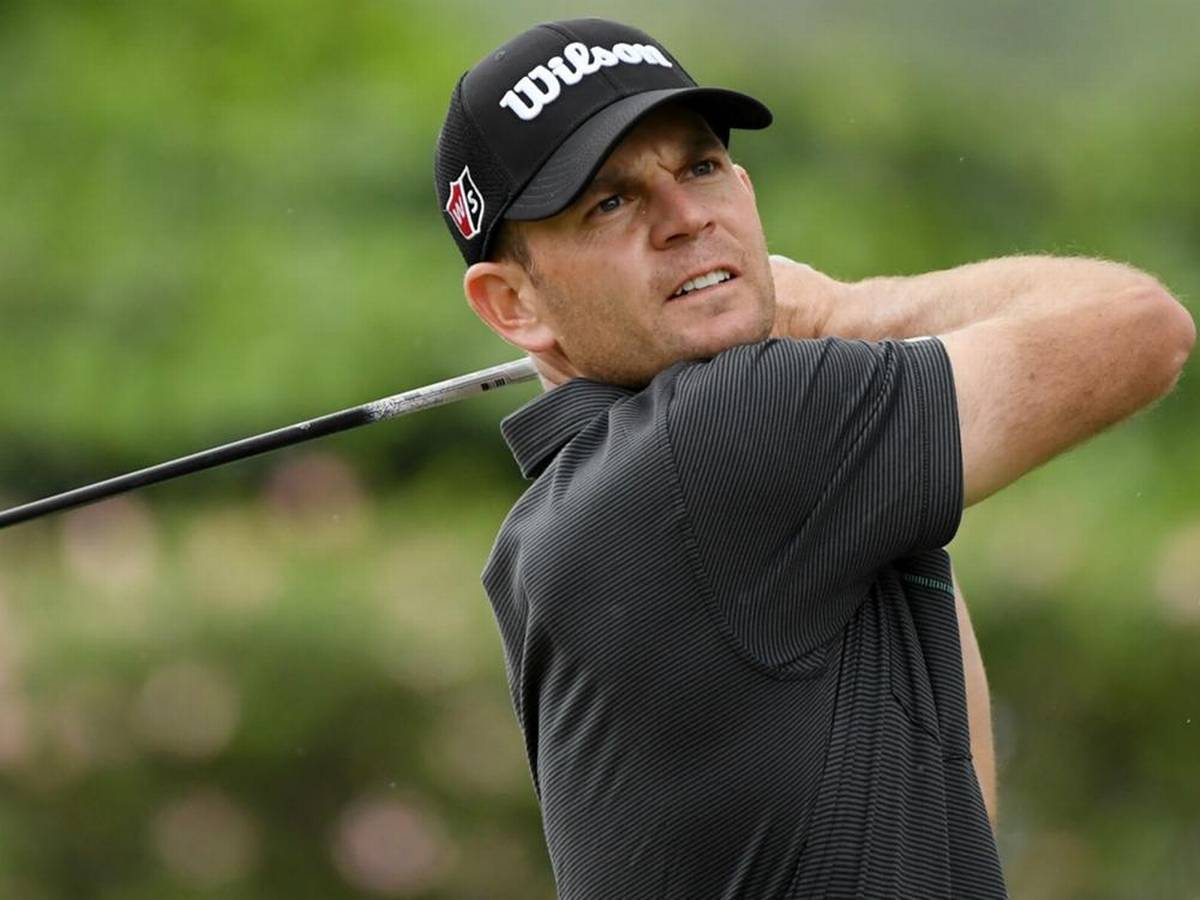 Brendan Steele lost in a playoff last year at the Sony Open in Hawaii and he’s again put himself in prime position to win the tournament.

The 37-year-old Steele, from Idyllwild in the Southern California mountains and UC Riverside, carded a bogey-free, 9-under-par 61 to take a two-stroke lead over Kevin Na and Joaquin Niemann of Chile after three rounds at Waialae Country Club in Honolulu.

“I’ve played well all week and my putts feel good even when they don’t go in,” said Steele, who has won three times on the PGA Tour, including the Safeway Open at Silverado in Napa in 2016 and 2017. “I just feel good all the way around.

“I definitely remember last year, but I played well then, too, even though I didn’t win. I was excited to play again this week after the break, and hope to keep playing the same way tomorrow and hope it’s good enough to win.”

Steele, who also won the 2015 Valero Texas Open, birdied the first hole and three of the last four on the front nine before recording five more birdies on the back nine to record a 54-hole score of 18-under 192.

“I just played fantastic,” said Na, who left Diamond Bar High before his senior year to turn pro in 2001. “My ball-striking was great and I had an outside shot to manage the magic number of 59, but I missed a birdie putt on No. 17 and would have also needed an eagle on the last hole.

“I have to keep hitting the ball well and make some putts tomorrow and I’ll be OK.”

Said Niemann, who lost in a playoff the Harris English in the Sentry Tournament of Champions at Kapalua: “I wasn’t real happy with my first 16 holes today, but it was great to finish with an eagle. I’ll take my experience from last week and try to win tomorrow.”

Peter Malnati, who was tied for the first-round lead at 62, birdied the last hole for a 64 and is three shots stroke back in a tie for fourth with Charley Hoffman of Poway, who made a 16-foot eagle putt on the ninth hole in another 64, and Stewart Cink, Russell Henley and Chris Kirk, who all finished at 65.

Keith Mitchell carded a 63 and is four down in a tie for ninth with Daniel Berger, who had a 64, Marc Leishman of Australia, who totaled 65 and second-round leader Nick Taylor, who wound up at 63.