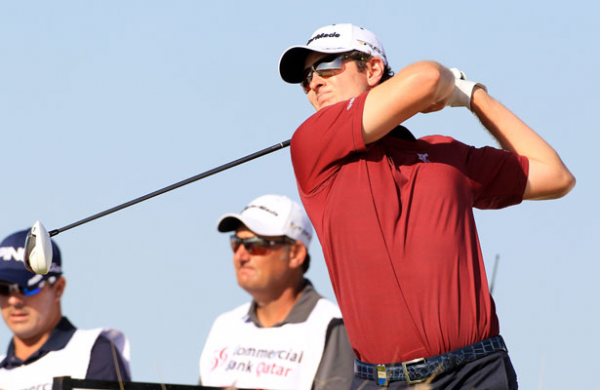 Justin Rose, the reigning U.S. Open champion, has withdrawn from his first two events of 2014 because of a mild case of tendinitis in his right shoulder, his management company reported.

Rose was scheduled to play in the Abu Dhabi HSBC Golf Championship next week and the Farmers Insurance Open a week later at Torrey Pines Golf Course in La Jolla.

“Doctor’s reports are positive, but with rest and rehab as the only means of recovery, he will be forced to delay his start to the 2014 calendar season and will unfortunately miss the Abu Dhabi HSBC Championship and the Farmers Insurance Open,” according to a statement released by Excel Sports Management. “With this necessary time to heal, Justin likely will return to action in February.”

Rose complained of the injury late last year, even though he played well, tying for 10th in the DP World Tour Championship-Dubai, finishing solo fifth in the WGC-HSBC Champions in China and tying for seventh in the Nedbank Golf Challenge in South Africa.