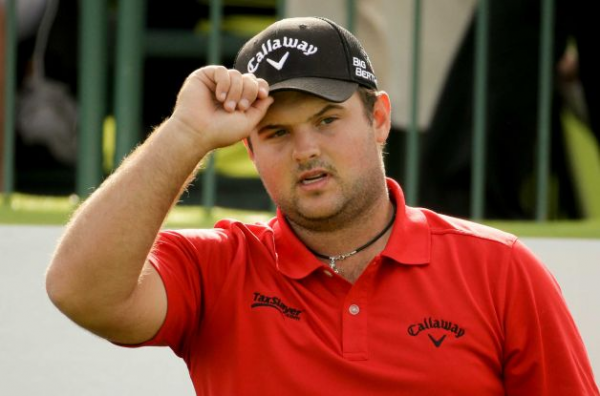 Patrick Reed lost most of a seven-stroke lead, but held on for a two-shot victory over Ryan Palmer in the Humana Challenge on the Arnold Palmer Private Course at PGA West in La Quinta.

Reed, after posting three consecutive 9-under-par 63s, struggled at times in a closing 71, but had enough to escape with his second victory on the PGA Tour, the first coming when he beat Jordan Spieth in a playoff at the Wyndham Championship last August.

“I started toward the end playing for par, just because I knew pars weren’t going to hurt me,” said Reed, who holed an 18-foot birdie putt on the 15th hole before finishing with three consecutive pars.

“I knew someone was going to have to do something spectacular to catch me. … To come out and not have my full game and to have that much of a cushion to be able to just coast in, that’s a good feeling.”

Palmer closed with a bogey-free 63, carding seven birdies before holing a 16-foot eagle putt on the final hole, but simply had too much ground to make up.

Zach Johnson, who has finished in the top 10 nine times in his last 12 events on the PGA Tour, closed with a 62, including birdies on his last five holes, to tie for third with Justin Leonard, who had a second straight 65.