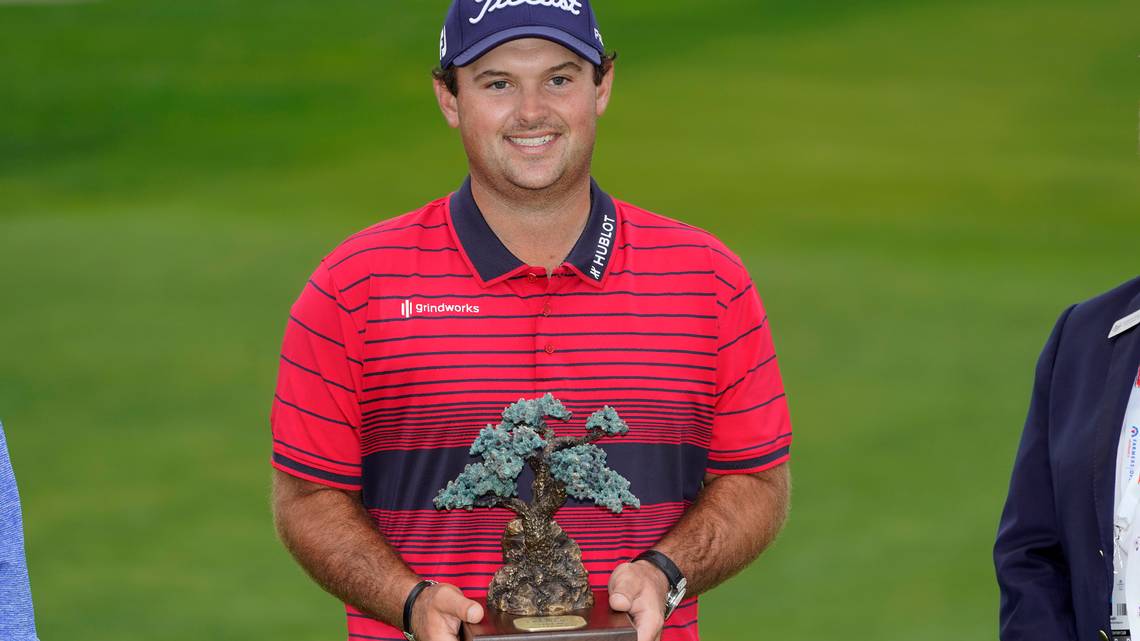 Patrick Reed shook off the residue of a rules controversy a day earlier and pulled away from the field to claim his ninth victory on the PGA Tour.

The 30-year-old Reed carded a 4-under-par 68 and claimed a five-stroke victory over five other golfers in the Farmers Insurance Open on the South Course at Torrey Pines Golf Course in La Jolla—which will host the U.S. Open in June.

“I had some nerves in the final round but the biggest thing was that I was mentally strong all day,” said Reed, the 2018 Masters champion. “My swing still isn’t exactly where I want it, but to still win by five says something. I know I’m going in the right direction.

“You’re going to put yourself in some bad spots with your misses on this course, but my wedge and my putter saved me. It felt great throughout the day, hit a lot of good shots and got the job done with all the great players up there on the leaderboard.

“It was fun striding up 18 and it gives me confidence heading the U.S. Open.”

Reed, known as “Captain America” for his play in the Ryder Cup, sank a 45-foot eagle putt on the fifth hole, made his only bogey at No. 8 and collected the last of his three birdies with an eight-foot putt on the last hole to record a score of 14-under 274.

Sixth-ranked Xander Schauffle, the local favorite from La Jolla and San Diego State, closed with a 69 to tie for second with Tony Finau and Henrik Norlander of Sweden, who also had 69s, Ryan Palmer, who finished at 70, and Viktor Hovland of Norway, who wound up at 71.

Second-ranked Jon Rahm of Spain shot 72 and was six shots back in a tie for seventh with Will Zalatoris, who totaled 71, and Lanto Griffin, who came in at 72.

Seventh-ranked Rory McIlroy of Northern Ireland tied for 16th after a 73, while defending champion Marc Leishman of Australia birdied the last hole for a 70 to tie for 18th.