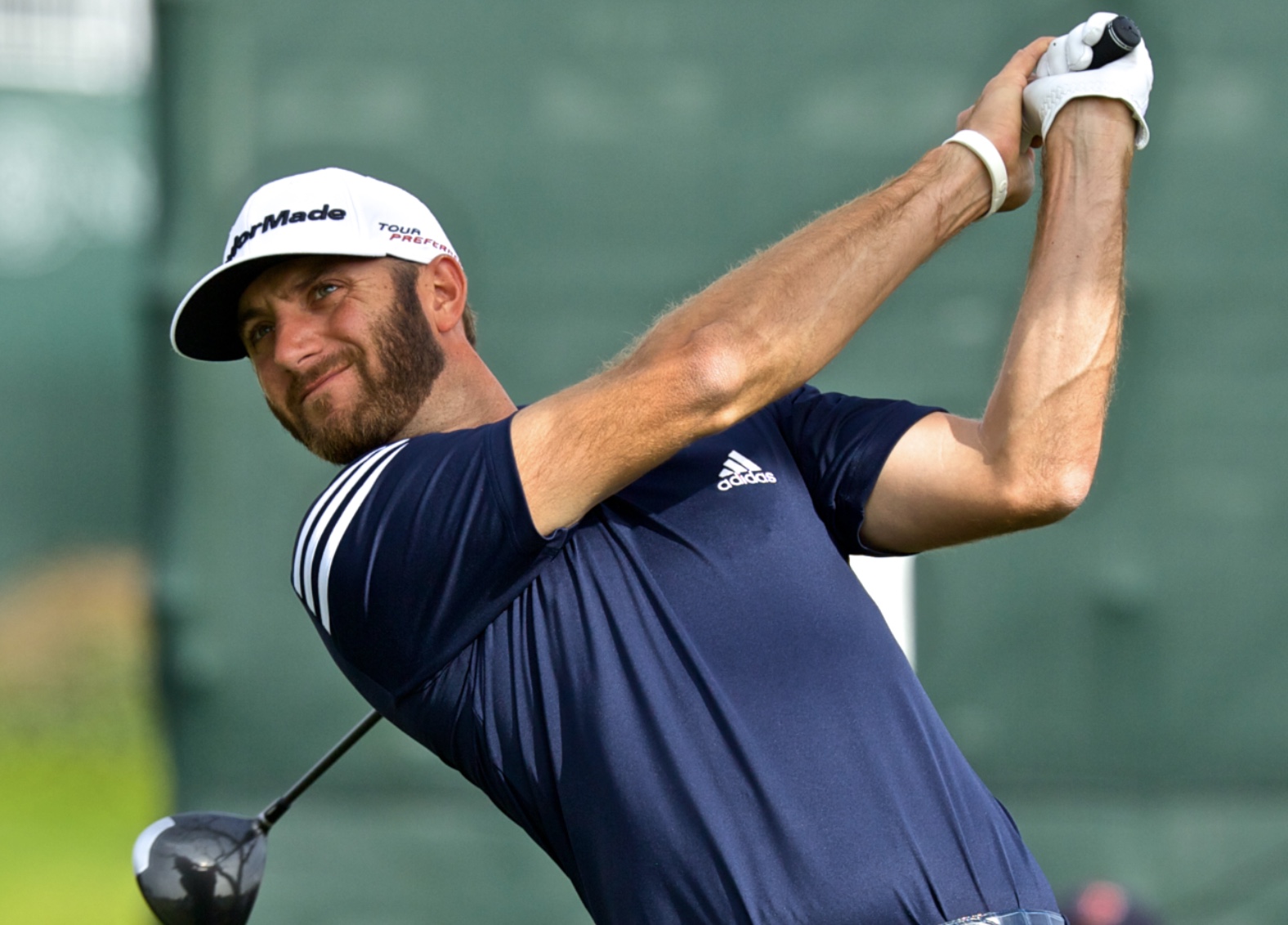 The best golfers in the world know that par is a good score when it comes to most majors championships, but that should be especially true this week in the 120th United States Open on the famous West Course at Winged Foot in Mamaroneck, N.Y.

If we know anything about the way courses have been set up for our national championship under Chief Executive Officer Mike Davis of the United States Golf Association in recent years, the fairways will look like hallways, the rough will be thick and the greens will be lightning fast.

As if Winged Foot, designed by A.W. Tillinghast and opened in 1923 before being reworked by Gil Hanse in 2017, wasn’t already tough enough.

“I expect a lot of whining,” television analyst David Feherty told NBC Sports last week. “There will be whining, no question about that. There always is when you got a golf course that’s so penal off the tee.

The U.S. Open champion has finished over par several times, including Brooks Koepka at Shinnecock Hills two years ago, Justin Rose at Merion in 2013, Webb Simpson at the Olympic Club in 2012 and Angel Cabrera at Oakmont in 2007.

And then there was Geoff Ogilvy, who was 5-over-par when he won the last time the U.S. Open was played at Winged Foot in 2006, and Hale Irwin, who won at 7-over in what became known as the “Massacre at Winged Foot” when he claimed the title on the West Course in 1974.

Perhaps that figured into Koepka’s decision to withdraw from what will be the second major of this strange season shaped by the Coronavirus when he announced last week that he will not play because of knee and hip injuries that have plagued him since late last year.

Koepka won two straight U.S. Opens before finishing second to Gary Woodland last year at Pebble Beach, but there will be several former winners of the tournament field.

Tiger Woods has won three Opens, the last in 2008, and 15 major championships in his pursuit of Jack Nicklaus’ record of 18.

And Phil Mickelson, now 50 and winner of five majors, will make his sixth attempt to complete the Career Grand Slam by winning the U.S. Open, in which he has finished second six times.

In 2006, Lefty took a one-stroke lead to the 72nd hole in the U.S. Open at Winged Foot and promptly made a double-bogey 6 to finish one stroke behind Ogilvy.

“I am more than excited to see Winged Foot next week,” TV analyst Roger Maltbie said. “It’s provided some of the sternest tests ever in USGA history and I would expect nothing less than that this coming week.

So there are plenty of intriguing angles, but once the 120th U.S. Open begins, much of the story figures to be about Winged Foot.