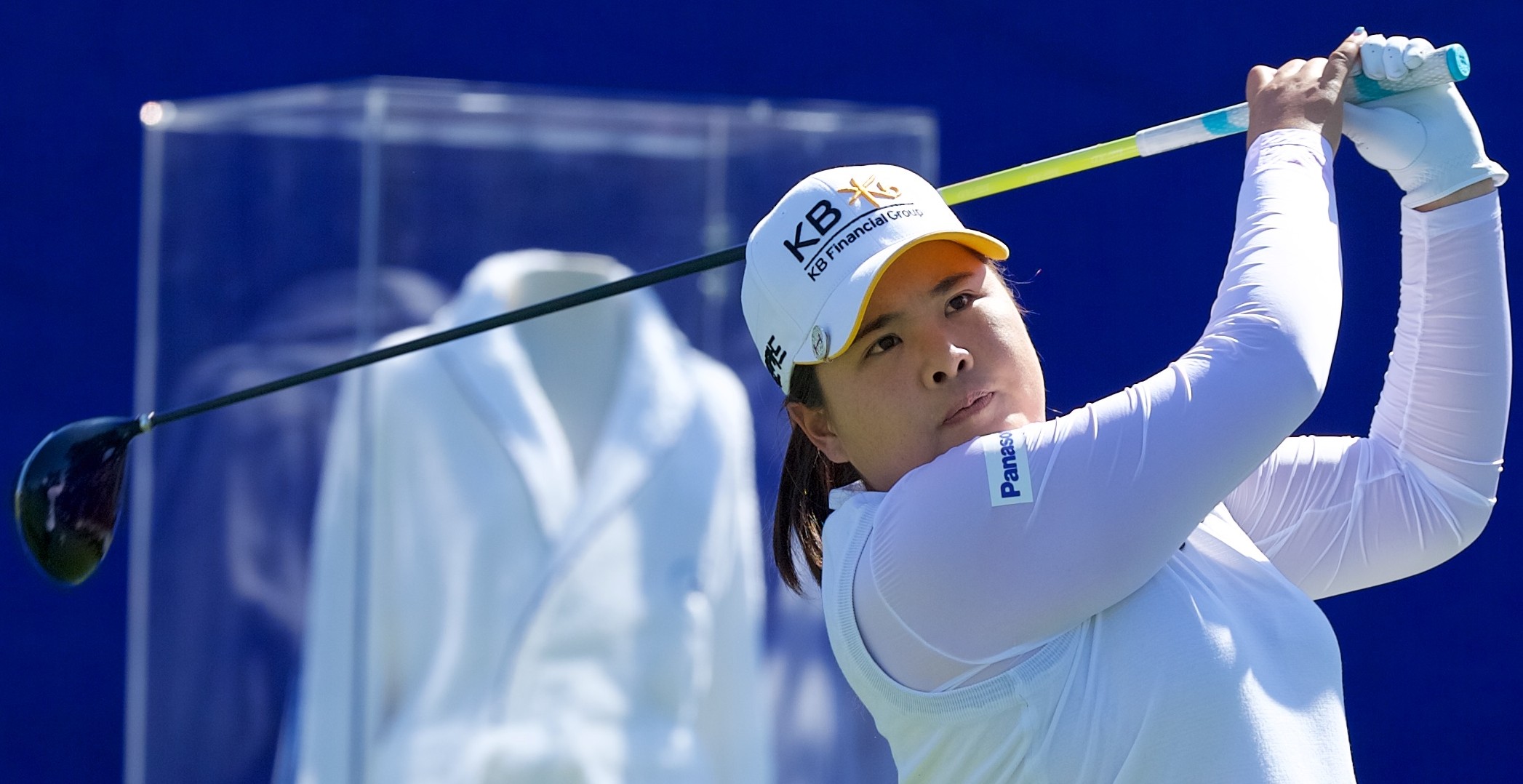 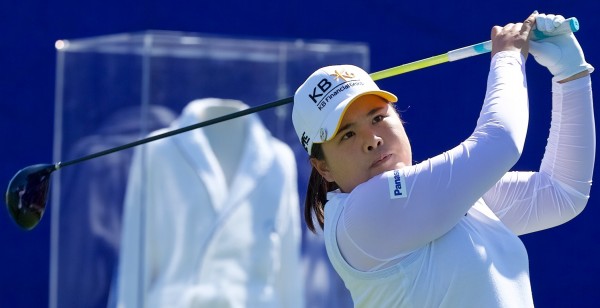 Inbee Park of South Korea captured what is now the KMPG Women’s PGA Championship for the third straight year, shooting a bogey-free 5-under-par 68 to win by five strokes over rookie Sei Young Kim at Westchester Country Club in Harrison, N.Y.

The 26-year-old Park, who won the tournament the last two years when it was the LPGA Championship, took a two-stroke lead into the final round and pulled away with four birdies in the first 10 holes en route to reclaiming the No. 1 spot in the Rolex Women’s World Golf Rankings.

“I feel obviously very good,” said Park, who has won five of the last 12 LPGA Tour majors and six in all. “I don’t know if I have the words to explain exactly how I feel, but I’m thrilled and honored. I’m so happy.

“This was new for the LPGA with the PGA (of America) involved, and the crowds and the golf course were great all week. Being calm on the golf course helped me and I played great, with no bogeys for the last three days.”

Kim, also of South Korea, made two early bogeys and a double bogey 7 on the ninth hole while closing with a 71 to finish second, followed by Lexi Thompson, who posted a 66 to finish seven shots back, and Brittany Lincicome, who was another stroke back in fourth after a 68.

Morgan Pressel carded a 70 and tied for fifth with 17-year-old sensation Brooke Henderson of Canada, who had a 71.

Karrie Webb of Australia, a seven-time major winner, closed with a 72 to tie for seventh with Suzann Pettersen of Norway, winner of two majors, who also came in at 72.