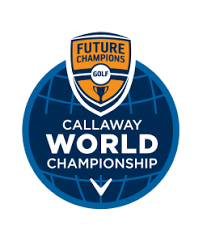 O’Keefe, a junior at Palo Alto High, recorded 14 pars, a birdie and a bogey in the first 16 holes of the final round, before making a birdie on the 17th hole to take the lead and a par on the last to pull out the victory.