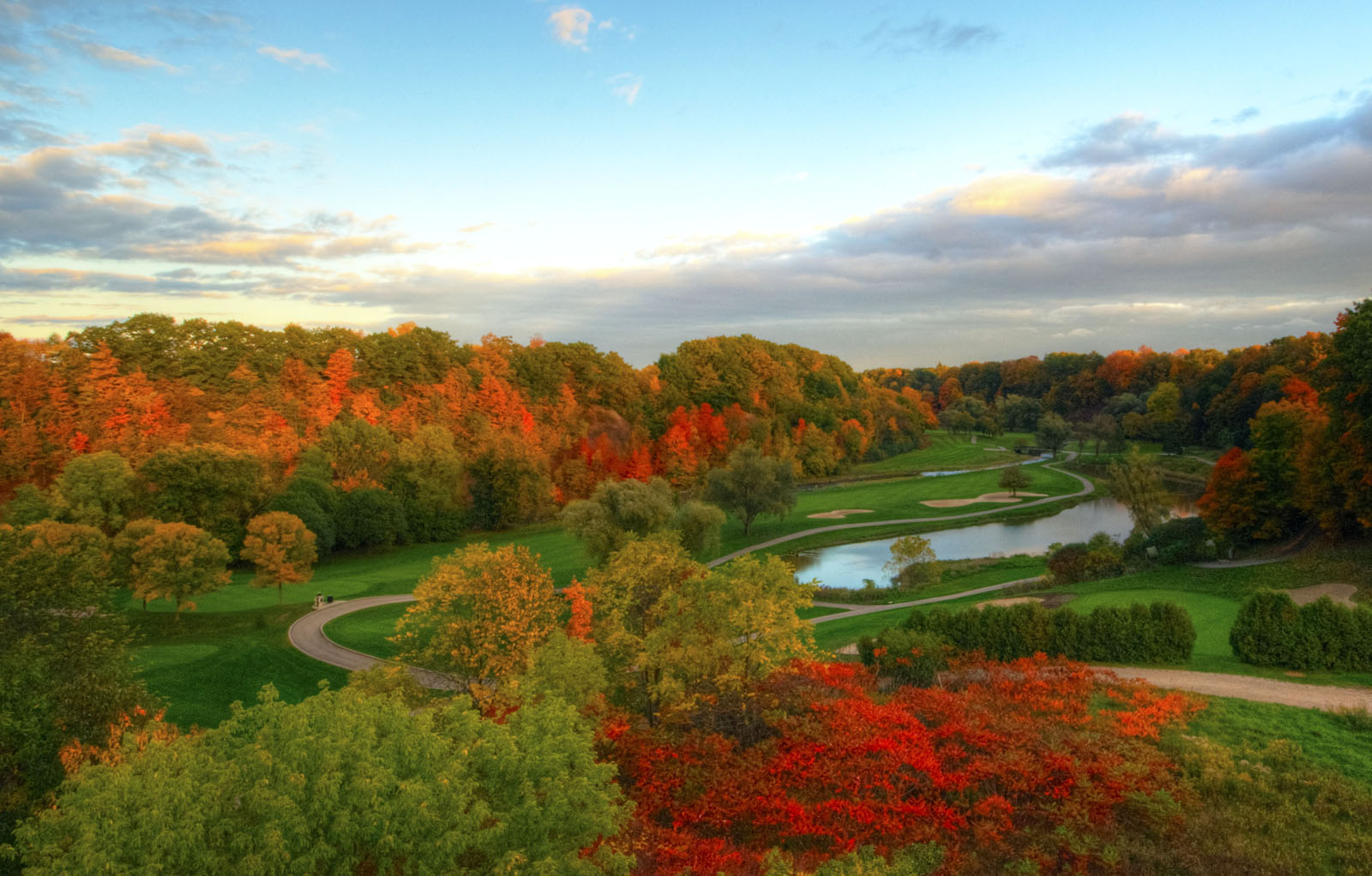 The RBC Canadian Open is one of the pillars of the PGA Tour schedule, having first been played in 1904 and continuing every year since, except 1943 and 1944 during World War II.

The latest edition comes this week on the Jack Nicklaus-designed course at Glen Abbey Golf Club (pictured) in Oakville, Ontario, and the Canadian faithful will turn out in droves again hoping to see a homegrown champion.

Pat Fletcher was the last Canadian winner of the tournament in 1954, but he actually was born in England. Karl Keffer is the only Canadian-born champion, winning in 1909 and 1914. English-born Canadian brothers Charlie Murray (1906) and Albert Murray (1908 and 1913) also captured the title.

“There is that added feel and pressure, no question,” said Mike Weir, who became Canada’s only major champion when he captured the 2003 Masters. “It can be a good thing, though, to get the crowd behind you. Get some momentum going, and you can feed off the crowd.”

Weir, 47, came close in the 2004 Canadian Open, when he held a three-stroke lead with eight holes remaining but wound up losing in a playoff to Vijay Singh of Fiji.

Last year, then-21-year-old Canadian amateur Jared du Toit thrilled the fans when he was one stroke behind leader Brandt Snedeker after three rounds. Du Toit eventually finished in a tie for ninth.

“This will be an exciting year for Canadian golf fans for sure,” tournament director Brent McLaughlin said. “We’ve come close in recent years with David Hearn finishing third in 2015 and du Toit’s terrific run last year. This may be the year the drought finally comes to an end.”

Hearn, a two-time winner on the PGA Tour, heads the Canadian contingent this week along with Adam Hadwin, who won the Valspar Championship in March; Weir, Du Toit, Graham DeLaet, Mackenzie Hughes and Brad Fritsch.

It would be a career moment for any of them to lift the trophy and raise the Maple Leaf flag on Sunday.

“I truly believe that if I play good golf, I can be in the hunt, and that’s kind of just the main thing,” DeLaet said. “You never know if you’re going to win or not, but I’d love to put four good rounds of golf together because I’ve never done that at the Canadian Open.”

“Our field is (strong) and we’re thrilled to welcome some of the best players in the world, a good mix of top international talent and a solid list of Canadians,” McLaughlin said.

The winner will join a list of champions that is the envy of many a tournament.

In 1971, Trevino became the first golfer to win the U.S. Open, the Open Championship and the Canadian Open in the same season, and Woods matched the feat in 2000.

Noticeably missing from that list of champions is Nicklaus, who finished second in the Canadian Open an incredible seven times.

“(His wife) Barbara said, ‘I’m going to keep sending you back until you do it right,’ and I never quite did it right.”

We know the Golden Bear won’t win this week, but maybe it will be a Canadian.