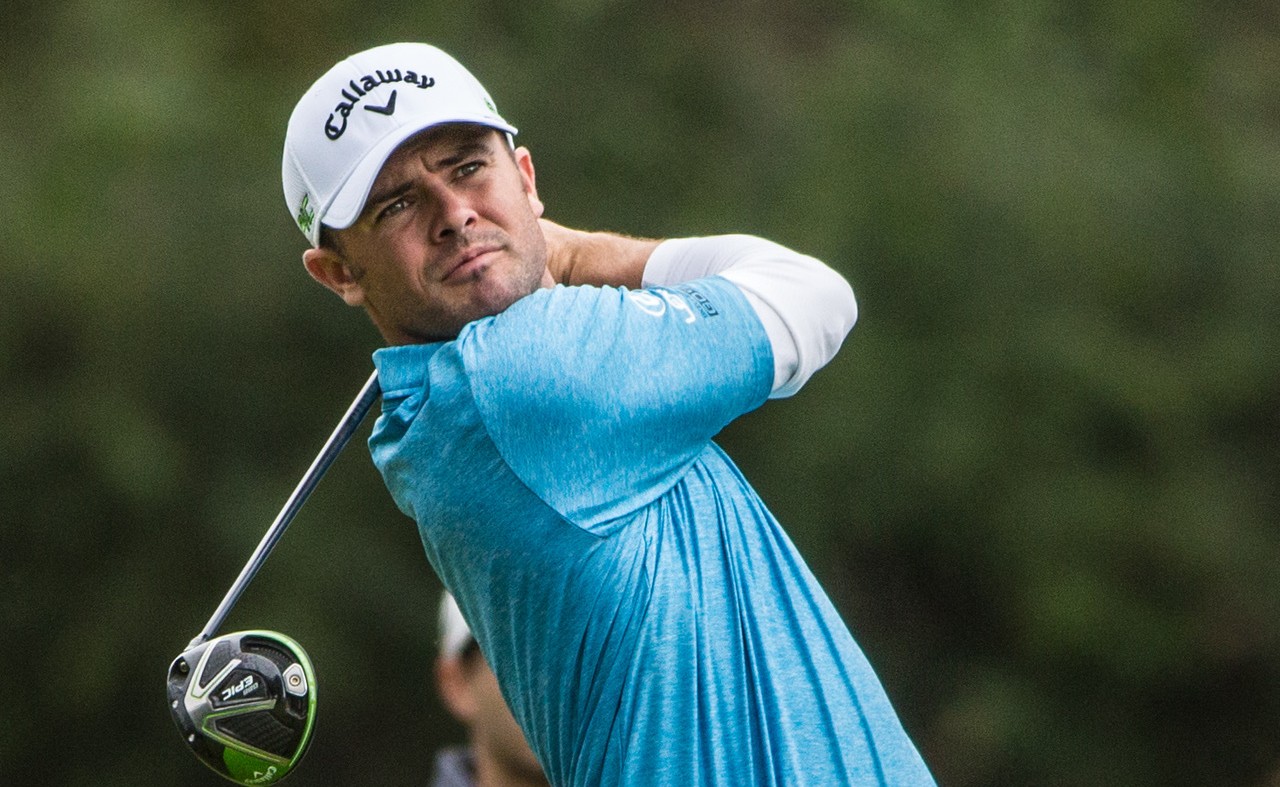 For his latest trick, Wesley Bryan won on the PGA Tour in his home state.

Bryan, who teamed with his brother George for a series of trick-shot videos on YouTube, came from three strokes behind in the final round with a 4-under-par 67 to captured the RBC Heritage at Harbour Town Golf Links by one stroke over Luke Donald, who finished second in the tournament for a fifth time without winning.

“This is as good as it gets,” said Bryan, who won three times on the Web.com Tour last season to earn his promotion to the big tour. “It’s one that I grew up dreaming on the practice green late at night when I was a kid, like this putt’s to win the Heritage. And to get it done here is one of the coolest experiences ever.

“No. 17, I got up, and I just threw up a little bit in my mouth. And I was like, shoot, I guess this is what nervous feels like. I was super nervous, but I didn’t really know it. It’s not like I had my hands shaking or I was like getting ahead in my thought process. I just went purple a bit and, yeah, a bit more than a burp came up.

“But coming down the stretch the last four holes I didn’t really miss a shot. And it’s really satisfying to know that under the gun I was able to perform.”

The 27-year-old Bryan, a native of Columbia, S.C., who played at the University of South Carolina, finished with a total of 13-under 271 and became the first native of South Carolina to win the Heritage in the 49-year-history of the tournament.

Bryan carded four straight birdies through No. 7 and took the lead for good with a five-foot birdie putt on the 15th hole before finishing with three solid pars.

Donald, who was second to Branden Grace of South Africa in the Heritage last year and also has finished third on two occasions at Harbour Town, battled back from a double-bogey 7 on the second hole and got close with three birdies in four holes through No. 14.

However, he finished with four straight pars, missing a 35-foot putt on the final hole that would have forced a playoff.

“I’ll just keep trying,” said Donald, the former World No. 1 from England who has won five times on the PGA Tour, but not since the 2012 Transitions Championship. “Obviously, it’s a place I feel comfortable and I like and I’ve had a lot of success. I’ve got to just keep pounding away. And hopefully I’ll get there.”

Patrick Cantlay of Los Alamitos and UCLA, birdied the last hole for a 67 and finished two shots back in a tie for third with Ollie Schneiderjans, who totaled 68, and William McGirt, who wound up at 69.

J.J. Spaun of Los Angeles and San Diego State shot 69 and was three behind in a tie for sixth with Brian Gay, who recorded a 67, and 54-hole co-leader Graham DeLaet of Canada, who struggled to a 73.

Bud Cauley, the first-round leader at 63, closed with a 69 and was another shot down in a tie for ninth with Brian Harman, who came in at 68.