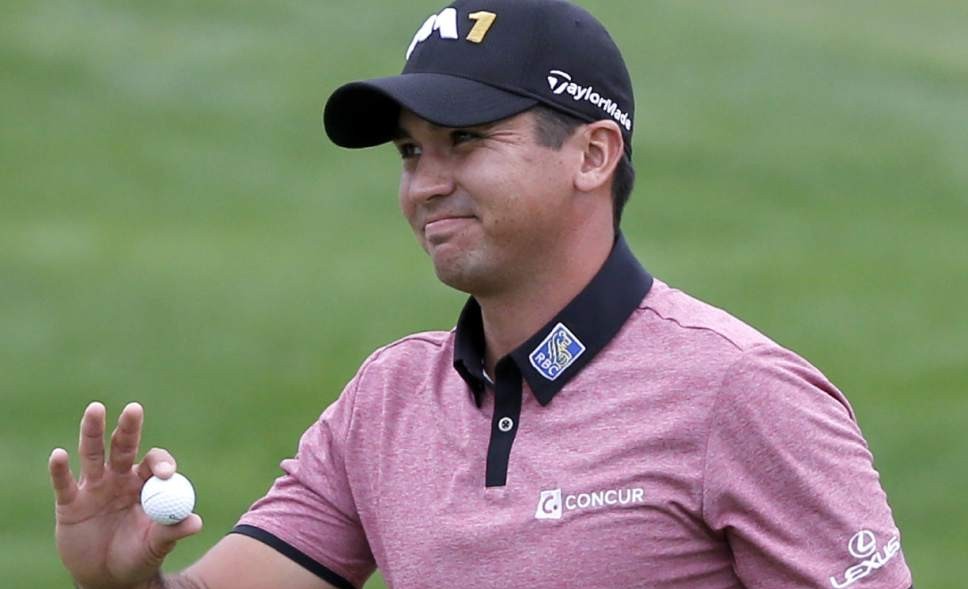 Jason Day did not play quite as well on the weekend, but he was good enough.

Day, solidifying his spot at No.1 in the World Golf Rankings, shot 1-under-par 71 in the final round to claim a wire-to-wire victory by four strokes over Kevin Chappell in the Players Championship on the Stadium Course at TPC Sawgrass in Ponte Vedra Beach, Fla.

“I wanted to win (the Players) so bad,” said Day, who claimed his seventh victory in his last 17 starts and the 10th of his career on the PGA Tour. “This is one that might push me over the top for the (World Golf) Hall of Fame some day.

“This one is right up there. I’m very motivated to stay No. 1 and this will expand the gap between No. 1 and No. 2 (Jordan Spieth, who missed the cut). … I was nervous on the front nine (in the final round), but knuckled down on the back.”

The Aussie, who tied the course record with a 63 in round one and set the tournament record for 36 holes at 209 following a 66, shot 73 on the treacherous greens in round three and was 2-over without a birdie on the front nine in the final round.

Then he closed the door by playing the back in a bogey-free 3-under, with birdies on the 10th. 11th and 16th holes.

Chappell, from Fresno and UCLA, chipped in from 105 feet for his third eagle of the tournament on the 11th hole and added birdies on the 16th and 17th en route to a 69 that gave him solo second. He also finished second to Day in the Arnold Palmer Invitational in March.

Justin Thomas birdied three of the last five holes to post a 65 and wound up five shots back in a tie for third with 47-year-old Ken Duke, who totaled 72, 2012 Players champion Matt Kuchar, who had a 68, and Colt Knost, who came in at 69.

Francesco Molinari of Italy carded a 72 and was another stroke back in a tie for seventh with Hideki Matsuyama of Japan, who had a 73, while Graeme McDowell shot 69 and was seven shots back in a tie for ninth with Daniel Berger, who also had a 69, and Alex Cejka of Germany, who stumbled to a 74.

Third-ranked Rory McIlroy of Northern Ireland recorded a 70 and wound up in a tie for 12th that included seventh-ranked Adam Scott of Australia, the 2004 Players champion, who holed a 23-foot eagle putt on the 16th hole on his way to a 68.