Marc Leishman – What’s in the bag 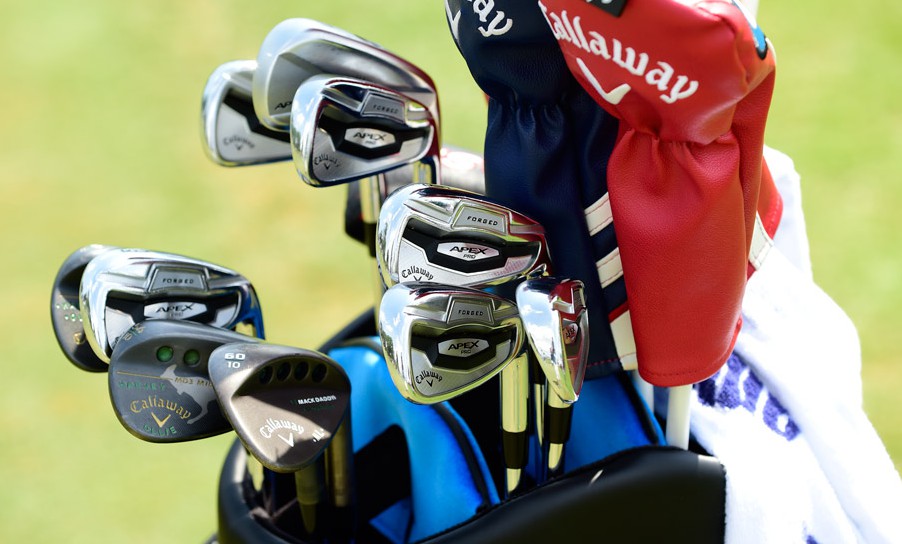 In a week full of tributes to the late Arnold Palmer, Marc Leishman came up with a dramatic shot The King would have approved of. After his approach to the par-5 16th at Bay Hill Club and Lodge slid off the green, Leishman rolled in the putt, covering 51 feet, 5 inches, for an eagle that proved to be the difference in capturing the first Arnold Palmer Invitational played after Palmer’s death.

Although Leishman tied for the field lead in greens in regulation, it was his Odyssey Versa #1 Wide Black putter that was the pivotal club for the Australian. Already second on tour in strokes gained/putting, Leishman was even better at Bay Hill, posting a staggering 4.202 strokes gained in the final round that led to 2.056 mark for the week (ranked second). Leishman also was 15 of 34 from outside 10 feet—a 24 percent clip—that ranked eighth for the week.