Lee shoots 67, leads by one shot at Aviara 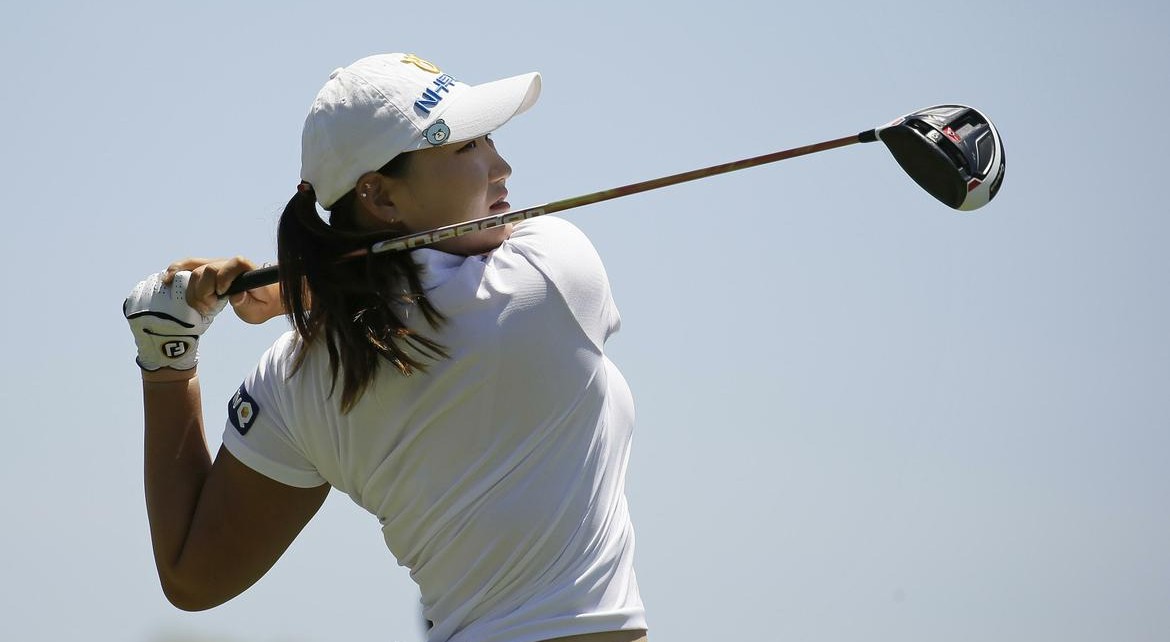 Mirim Lee of South Korea posted a 5-under par 67 to grab a one-stroke lead over countrywoman Mi Jung Hur after three rounds of the Kia Classic at Aviara Golf Club in Carlsbad.

Lee, who also held the 54-hole lead in the tournament two years ago at Aviara before finishing two strokes behind Cristie Kerr in solo second, made her only bogey on the first hole of round three this time before collecting six birdies the rest of the way.

“Course was perfect,” said the 26-year-old Lee, who claimed her only two LPGA Tour victories in 2014. “Greens a little bumpy, so greens little tough. It’s OK because I hit great. I just hit straight. Then just thinking hit straight and then I make more birdies.

” I feel comfortable. … I play good today, so tomorrow I keep trying to play like today.”

Lee, who captured Meier LPGA Classic and the Reignwood LPGA Classic three years ago, opened with 68-68 and had a 54-hole total of 13-under 203.

Hur, also bidding for a third LPGA Tour victory, sank a 65-foot birdie putt on the last hole to cap a 66, while Kerr shot 71 and was three shots shot back in a tie for third with

In Gee Chun of South Korea, who birdied five of the last 10 holes and wound up at 67.

“I think that’s the longest putt I’ve ever made in my life,” said Hur, who won the 2009 Safeway Classic and the 2014 Yokohama Tire LPGA Classic. “Definitely feel very, very good right now because I finish with a birdie on the last. Was huge, long putt. I’m getting excited to play tomorrow.”

Brittany Lincicome collected five birdies and an eagle on the fifth hole in a 67 and was four back in a tie for fifth with Austin Ernst and Karine Icher of France, who both totaled 69.

Mo Martin of Pasadena and UCLA, the first-round leader at 66, carded a 72 and was another stroke behind in a tie for eighth with Gerina Piller, who had a 67, Sung Hyun Park of South Korea, who recorded a 69, and Jackie Stoelting, who came in at 70.

Michelle Wie of Stanford shot 67 and was six down in a tie for 13th with second-ranked Ariya Jutanugarn of Thailand, who totaled 68, and her sister, Moriya Jutanugarn, who finished a 70.