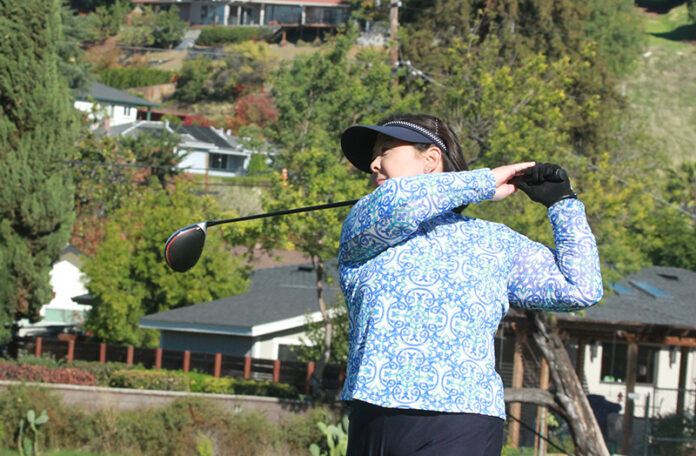 The 60-year-old Kurata, who earlier this year won the Southern California Senior Women’s Amateur Championship for the second straight year and the fourth time overall, posted a score of 73-76-76—225, 9-over par, while Tennant, who has claimed the U.S. Senior Women’s Amateur each of the last three years, finished at 78-75-75—228.

“This is so huge because it’s a California Amateur event, it’s both the North and South,” said Kurata, who was the SCGA Senior Women’s Player of the Year in 2018 and 2020, and wrapped up the award for the third time. “This is always such a magnificent event. And to compete and win against this caliber of players, it’s very special.

“The greens were very challenging, so it helped me. You really had to concentrate out there. … Lara and I are good friends. We love the competition. Watching her beautiful game—it helps me.”

Said Tennant, who was trying to become the first repeat winner of the tournament since Corey Weworski of Carlsbad in 2017 and 2018: “The whole day I just didn’t play very well. Kathy was very consistent every day. She played very well.”