In The Bag – Hideki Matsuyama 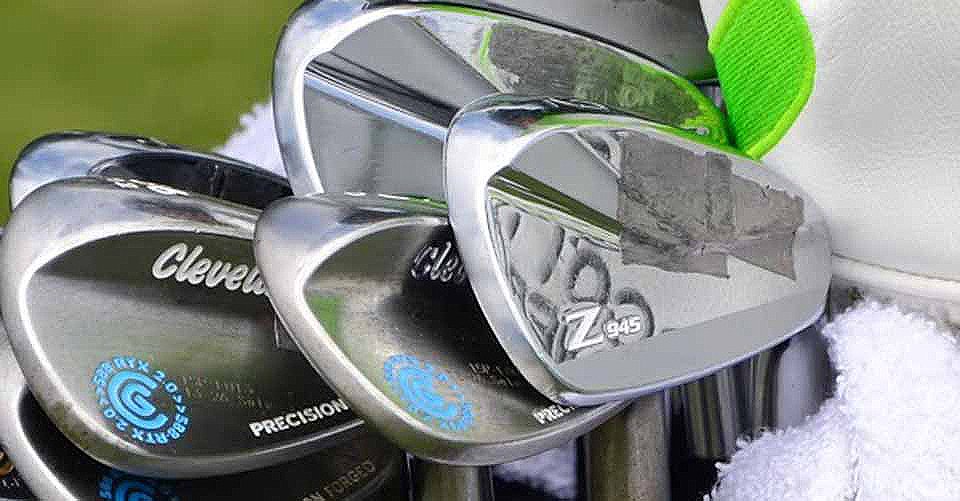 Although it was a birdie putt on the fourth extra hole that allowed Hideki Matsuyama to defend his title at the Waste Management Phoenix Open, it was Matsuyama’s ball-driver combo that produced a prowess off the tee that set up the bulk of his birdies during the 72 holes in regulation. Matsuyama used his 9-degree Callaway Great Big Bertha and fifth generation Srixon Z-Star XV ball to average 329 yards off the tee (some 18 yards more than the field average) at TPC Scottsdale. That combined with incredible accuracy as Matsuyama hit 48 of 56 fairways for a striking 85.71 clip.