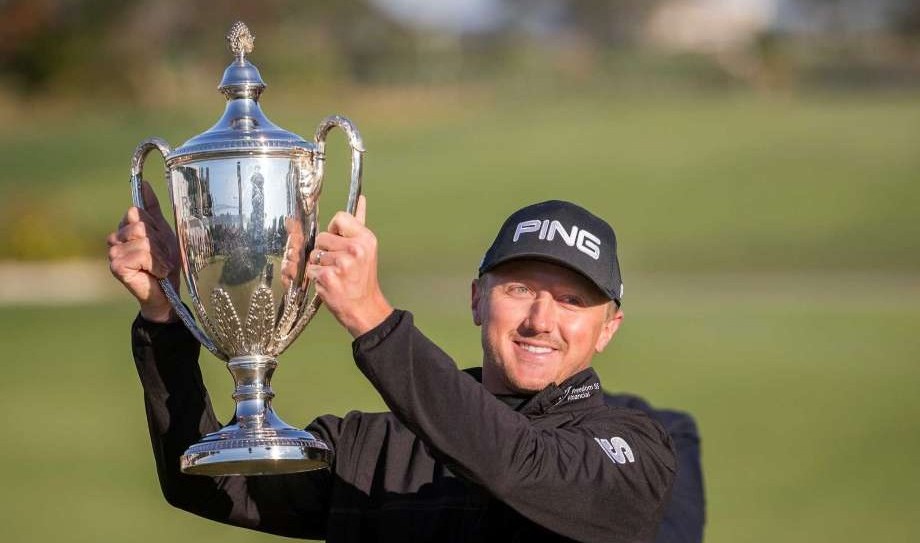 Rookie Mackenzie Hughes of Canada sank an 18-foot par putt from the fringe on the third hole of a playoff to claim his first PGA Tour victory on Monday morning, winning the RSM Classic on the Seaside Course at Sea Island Resort in Sea Island, Ga.

Mackenzie, who will turn 26 on Wednesday, turned back Camilo Villegas of Colombia, Blayne Barber and Henrik Norlander of Sweden, who all missed par putts on the par-3 17th hole, the first of the day after darkness halted play after two extra holes on Sunday.

“Standing there watching them all putt, I was way more nervous than when I was putting mine, because as each guy went down, it just became that much more real that it might happen,” said Hughes, who played college golf at Kent State.

Villegas, seeking his fifth PGA Tour victory, had the best chance of the three others to make birdie on the third playoff hole after holing several big putts late on Sunday to stay alive.

However, the Colombian missed from seven feet on Monday.

“I just pushed it a tiny bit,” said Villegas, whose last victory came in the 2014 Wyndham Classic. “But once again, I’m proud of myself. We want to win a golf tournament, so you go with a little bittersweet, but you’ve got to look at the positive and keep moving forward.”

Hughes, who opened with a 9-under-par 61, became the first rookie in 20 years to lead after all four rounds of a PGA Tour event. The last rookie to do that was Tim Herron at the 1996 Honda Classic when he opened with a 62 at TPC Eagle Trace in Coral Springs, Fla.

Billy Horschel, the 2014 FedExCup champion, also was part of the playoff, but dropped out when he missed a two-foot par putt on the first extra hole on Sunday.

The five players in the playoff finished at 17-under 265, as Norlander closed with a 65, Barber shot 66, Villegas and Horschel totaled 68, and Hughes came in at 69.