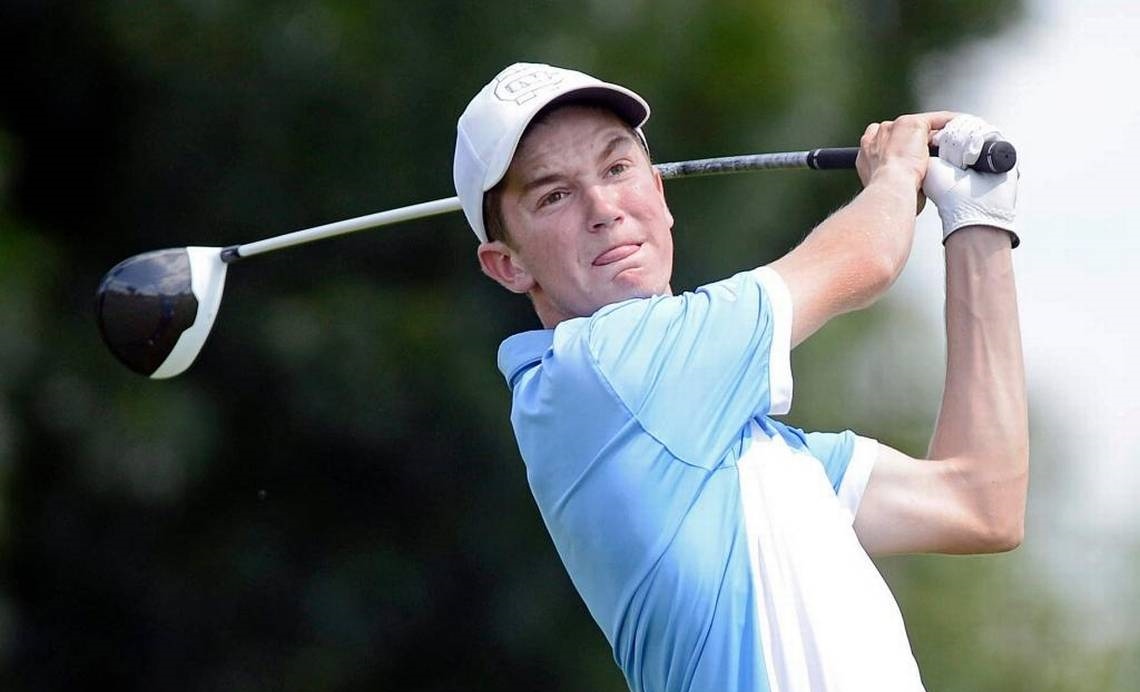 Blake Hathcoat of Fresno and St. Mary’s College in Moraga rolled to a six-stroke victory over Mats Ege of Norway and Cal State Northridge in the Central Valley Amateur Championship at Dragonfly Golf Course in Madera.

Hathcoat, who also won the AmateurGolf.com Silicon Valley Amateur early this year, teamed with Michael Slesinski to win the 2020 Billy Bell Cup at Del Rio Golf and Country Club in Modesto and captured and the 2018 Sagauro Amateur, posted a score of 67-67-68—202, 17-under-par, pulling away with birdies on the last four holes.

In addition, Hathcoat was selected Bay Alarm Student-Athlete of the Week last week after winning the La Purisima College Invite in Lompoc while playing for the Gaels.