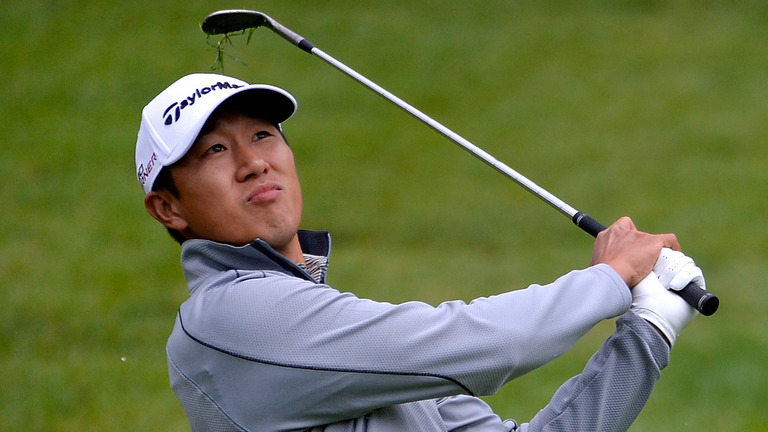 James Hahn flew 5,000 miles from his home in California to the United Kingdom in hopes of landing a spot in the 146th Open Championship at Royal Birkdale, even though he had no guarantees.

Hahn’s trip was made worthwhile when Brandt Snedeker withdrew from the third major of the season because a rib injury, and Hahn was in the field beginning Thursday in Southport, England, as the first alternate.

Immediately taking to Twitter, the 35-year-old Hahn posted a selfie of himself with a big smile and the caption, “The moment you find out you’re playing in the Open Championship! Let’s go!”

Hahn, from Alameda and the University of California, has posted PGA Tour victories in the 2015 Northern Trust Open and the 2016 Wells Fargo Championship, winning both in playoffs.

“Unfortunately I have been forced to withdraw this week,” Snedeker wrote on Twitter. “I had a rib issue pop up last week, and it didn’t respond to treatment as I had hoped. The Open Championship is one of my favorite tournaments, and (Royal) Birkdale is such a great test.

“I am gutted I won’t be able to compete and look forward to getting healthy as quick as possible. I will reevaluate with my doctors when I get back to Nashville and hopefully some rest will do the trick.

“Thanks for all the support and wish all the players a great Open!!”