Gooch Shoots 67, Ups Lead to 3 Strokes Over Power and Munoz in RSM Classic 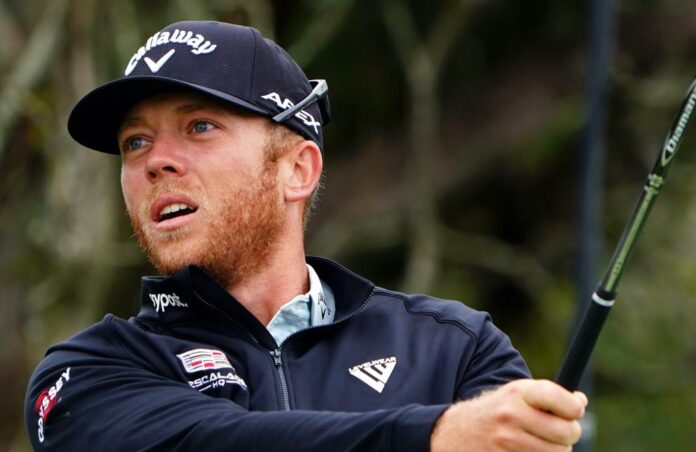 Talor Gooch simply kept the pedal to the metal.

The 30-year-old Gooch shot 3-under-par 67 to build a three-stroke lead over Seamus Power of Ireland and Sebastian Munoz of Colombia after three rounds in cold and windy conditions on the Seaside Course at Sea Island Resort in Sea Island, Ga.

“To be frank, what you’re trying to do out there is avoid bogeys,” said Gooch, who is seeking first PGA Tour victory. “It would have been easy today at times to just really get conservative and really be defensive.

Gooch, whose only pro victory came in the 2017 News Sentinel Open on what is now the Korn Ferry Tour, opened with 64-65 and in round three made two birdies on each nine against a single bogey in posting a 54-hole score of 16-under 196.

Power, who won the 2021 Barbasol Championship for his first PGA Tour victory, highlighted his own 67 with a 33-foot hole-out for an eagle from the fairway on the 15th hole, while Munoz, who led after a first-round 60, finished at 69.

“(The eagle) was pretty straightforward, but obviously, with the wind nothing is that easy,” said Power, who has three other titles on lower professional tours. “I struck it nicely, landed on my spot. I thought it was actually going to blow, like the wind was going to blow it, maybe miss it right, but it stayed straight and just kind of caught the edge of the hole.

“It was a huge bonus on a day like today to pick up the two shots.”

Said Munoz, whose only PGA Tour victory came in the 2019 Sanderson Farms Championship: “It wasn’t easy. It was a little more gusty than I anticipated. I felt like I got off to a good start making three up-and-downs on tough holes, tough conditions, so it felt really good.”

Tom Hoge carded a bogey-free 69 and is four shots back in solo fourth, while Luke List birdied the last four holes for a 66 and is one more down in a tie for fifth with Scott Stallings, who birdied the last hole for a second straight 69, and Mackenzie Hughes of Canada, the 2016 RSM Classic champion, who had two late birdies in a 70.

Webb Simpson holed out for an eagle from 95 yards out of the rough on the 13th hole in a 66 and is six strokes behind in a tie for eighth with David Skinns, who made a late birdie in a 69, Taylor Moore, who wound up at 71, and John Huh of Los Angeles and Cal State Northridge, who had only one birdie in a 72.

Denny McCarthy sank a 23-foot eagle putt at No. 15 in a 65 that was low round of the day and is tied for 12th, local resident and two-time major champion Zach Johnson is tied for 20th after a 73, Scottie Scheffler is tied for 63rd after shooting 73, and tournament host Davis Love III struggled to a 78 and is tied for 70th, and last among those who made the cut.