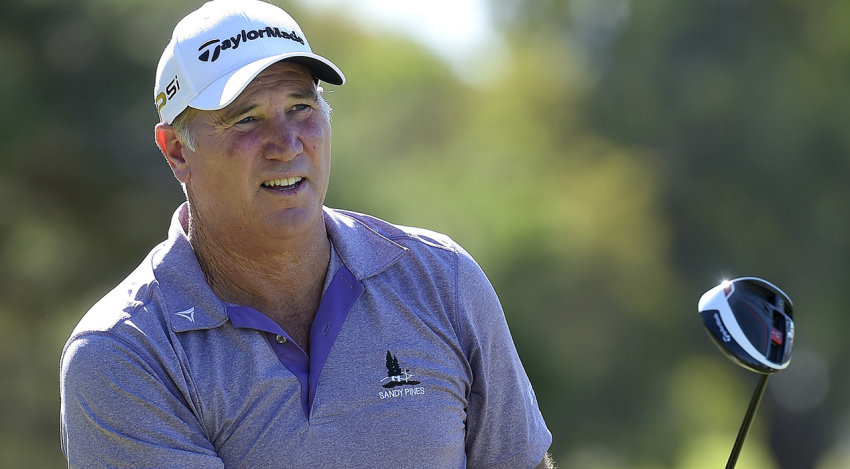 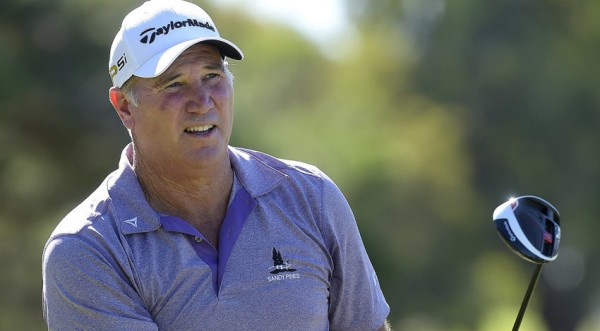 Duffy Waldorf claimed his first victory on the Champions Tour, posting a 5-under-par 66 to win the Toshiba Classic by two strokes over Joe Durant at Newport Beach Country Club.

The 53-year-old Waldorf, from Northridge and UCLA, recorded 10 birdies and five pars one day after tying the course record of 60, and finished with a tournament-record 20-under total of 193.

“I felt like when I came out here I was playing well,” Waldorf said about his career on the senior circuit after he won four times on the PGA Tour. “I struggled a bit, but it’s been trending upward the last couple of months. I’ve had two good rounds a lot. This week I had three.

“I started great (in the final round) and then gave myself problems. I was getting pars before, but today I got bogeys. …  I lost some momentum … but fortunately I got it back.”

Waldorf collected 26 birdies to tie the Champions Tour record for a 54-hole event set by Loren Roberts in the 2006 MasterCard Championship and matched by Fred Couples in the 2011 AT&T Championship.

Durant put pressure on Waldorf with a closing with a 62 that included eight birdies and an eagle on the final hole.

Kevin Sutherland of Sacramento and Fresno State carded a bogey-free 65 to finish three shots back in solo third, followed by Paul Goydos of Dove Canyon and Long Beach State, who was five back after a 66.

Two-time Toshiba champion Couples, playing a home game in Newport Beach, totaled 69 and wound up six strokes behind in a tie for fifth with Kenny Perry, who came in at 68.