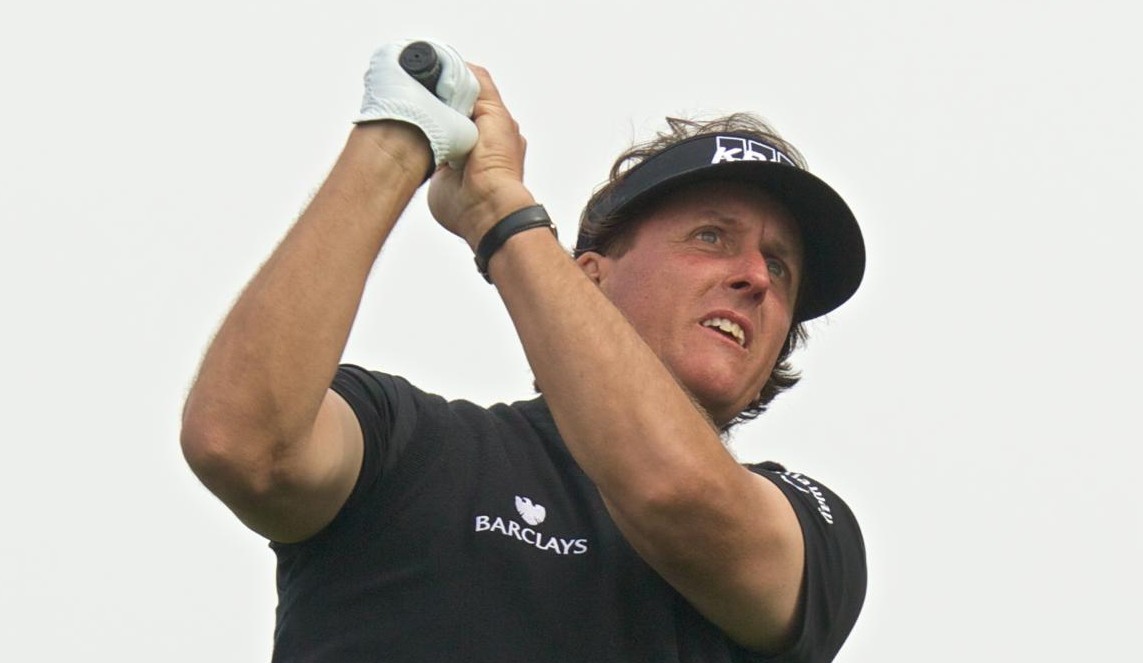 A letter filed by the Department of Justice claims an FBI agent leaked confidential information regarding the insider trading probe of PGA star Phil Mickelson and gambler Billy Walters to the media during the investigation.

U.S. attorney Preet Bharara said the agent admitted giving information to reporters from the New York Times and Wall Street Journal for seven articles published between May 30, 2014, and June 23, 2014.

Those articles, which the letter said contained “sensitive and confidential details, including trades being examined, records being analyzed, the name of an individual approached by the FBI and the supposed targets of the investigation,” led to Walters and Thomas C. Davis, a former executive for Dean Foods, being indicted.

“The agent further admitted that, prior to his Dec. 6 interview, he had hidden those communications with the press from both the U.S. Attorney’s Office and others within the FBI,” Bharara said.

The letter claims the agent was reported to the FBI’s Office of Professional responsibility, and the issue was brought to the Office of Inspector General for the Department of Justice.

Mickelson was not charged, but agreed to repay more than $1 million of “ill-gotten gains” from stock trades he and Walters made on Dean Foods in 2011.