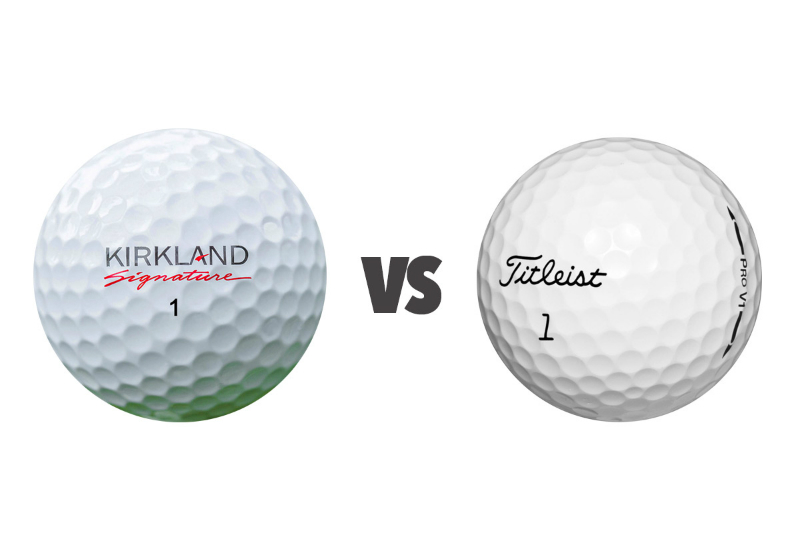 Costco Wholesale Corp.has filed a suit against Titleist, manufacturer of the top-selling golf ball on the market.

In a lawsuit filed last week in U.S. District Court in Seattle, Costco asked for a declaratory judgment against Acushnet Holdings Corporation, which owns Titleist, related to the store’s sale of the ball under its Kirkland Signature brand.

Costco has asked the court to rule that the ball doesn’t infringe on any valid patent rights owned by Acushnet and that it has not engaged in false advertising in reference to the ball.

In the complaint, Costco says the suit is necessary because Acushnet has accused it of patent infringement and false advertising.

“We have asked the Court to protect our right to continue to sell our Kirkland Signature golf ball against challenges made by Acushnet under patent and advertising laws,” Costco said in a written statement. “The success of the ball with our members and the favorable comments it has received from reputable reviewers apparently have caused Acushnet to believe that our ball directly competes with the Titleist Pro V1 and Pro V1x balls. … Our golf ball will go back on sale in early April, but supplies are limited.”

Costco made news last year when it introduced the Kirkland Signature ball, a four-piece, urethane-cover product similar in construction to many tour-caliber balls. The price, however, was only $15 a dozen.

Golfers, informed of the new golf ball by intense media coverage, snapped up the product, and apparently liked the way the Kirkland Signature ball performed.’

However, Costco could not keep up with demand and sold out the new golf balls.

There was conjecture that the Kirkland Signature ball would not return, but Costco officials have said it will be back in stores this spring.

Attorneys and spokesmen for Costco and Acushnet declined to comment to media outlets.