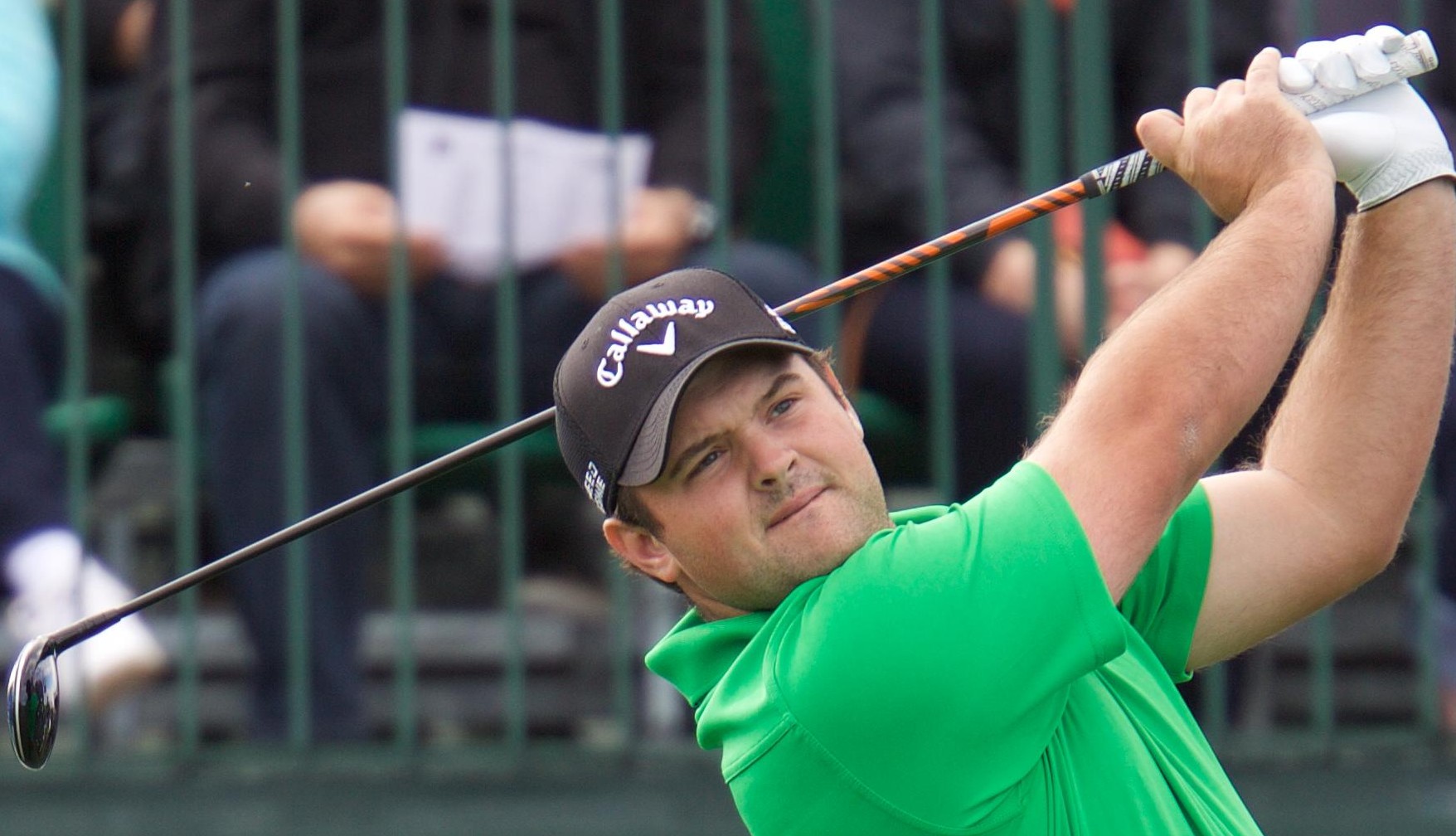 Reed has been one of the best players on the PGA Tour in recent years, recording five victories since 2013, and last year he was a driving force for the United States with a 3-1-1 record as the Americans regained the Ryder Cup from Europe at Hazeltine in October.

He will look for that same form this week in the WGC-Dell Technologies Match Play at Austin Country Club in Austin, Texas. A year ago, he went 3-0 through group play before Dustin Johnson, now No. 1 in the world, beat him in the round of 16, 3 and 2.

Reed is looking forward to being back in his native Texas, despite a slow start to 2017.

“You can kind of trick it up and it’s just a one-on-one thing where if you make a triple bogey on a tricked-up hole, it’s not that big of a deal,” Reed said of the format and the venue, which hosted the WGC event for the first time last year.

“But Austin Country Club had a lot of fun holes, a lot of fair holes, and really didn’t suit any particular style of play, so it was a good course for everybody.”

The 26-year-old Reed teamed with fellow Texan Jordan Spieth for a 2-1-1 record on the first two days at the Ryder Cup before he defeated Rory McIlroy of Northern Ireland, 1 up, in singles as the Americans regained the trophy for the first time since 2008.

Everyone expected Reed would take his game to new heights after earning the nickname “Captain America” while improving his record to 6-1-2 in two appearances the biennial event, but strangely he hasn’t been the same since.

Following a season in which he finished in the top 10 on 11 occasions, he closed out the year by tying for 51st in the CIMB Classic in Malaysia, tying for 60th in the WGC HSBC Champions in China and tying for 43rd in the UBS Hong Kong Open before finishing 10th among 17 players at the Hero World Challenge in Bermuda in December.

Reed simply was out of gas after playing 14 times in 16 weeks through the Ryder Cup, including the Olympic Games in Rio de Janeiro, where he tied for 11th.

“It felt like China and even whenever I got to Hero and Hong Kong, it felt like those events, my body and my mind were not ready,” said Reed, who played in 32 events in 2016 and a total of 66 around the world in the last two years. “I was not ready to pick up a club and play.

“Physically and mentally, I could not pull the club back and couldn’t swing. Lost all my speed, all my distance, and my mental game and thought process on the golf course was kind of shot.”

Reed started 2017 with a tie for sixth in the SBS Tournament of Champions despite a virus he picked up from his daughter. That result is his only top-10 finish in nine starts this year.

In his past five starts, he finished in the top 25 only when he tied for 23rd in the AT&T Pebble Beach Pro-Am.

Reed was asked if he might limit his schedule in the future.

“It’s hard to say,” replied Reed, who has slipped from a career high of No. 7 in the Official World Golf Ranking last year to No. 12 last week. “Do I need to? Yes. Am I going to? I don’t know. We’ll have to see how the year is going.

“It’s just hard. I love to play. I know that number needs to get lower, but at the same time, I miss it too much being out on the road, grinding, especially at this time of my life with my daughter being young enough, the whole family travels. … I know when she gets older, that’s going to be harder. That’s probably the time I’ll start to cut back a little bit. But right now, I just want to go and play. …

“The problem with me is I love to compete. I don’t want to sit home.”

Last month, Reed was forced to withdraw a few days before the inaugural ISPS HANDA World Super 6 Perth, a unique match-play event in Australia, because of a respiratory infection.

The tournament is sanctioned by the European Tour, of which he is a member, the PGA Tour of Australasia and the Asian Tour.

“It was a tournament I was very excited to be playing in; the format had captured my imagination and I was looking forward to the match-play component,” he said. “Withdrawing from the event is not a decision I made lightly. I have done everything I can to make the trip possible, but my health and the advice of doctors is not something I can overlook.”

It seems Reed’s game is not the only thing that needs to get well.