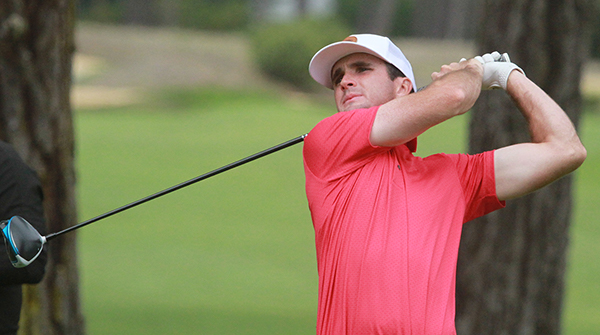 Daniel Connolly of San Francisco captured the Northern California Golf Association Amateur Stroke Play Championship for the second time, but for him it was a long time coming.

The 24-year-old Connolly shot 4-under 67 after being tied for the lead at the start of the final round and beat Kevin Huff of El Dorado Hills by four strokes at Poppy Hills Golf Course in Pebble Beach.

Connolly, whose last victory came in the 2017 NCGA Stroke Play Am, started bogey-double bogey in the opening round, but was nearly flawless the rest of the way.

“It feels really good to get another win; it’s been a while,” said Connolly, who played college golf at SMU. “I felt the competitive juices going again over the last few holes. Other than that two-hole start, I played really solid each day. On my approach shots, I was really dialed in. Overall, I just played some really good golf through and through.”