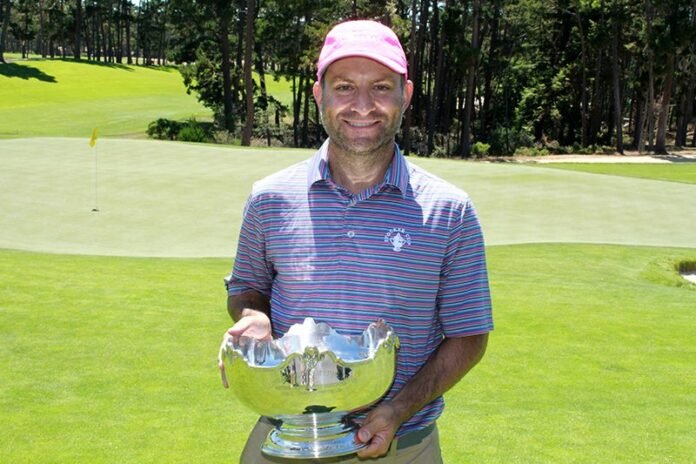 “It’s just not easy to win,” said the 41-year-old Cohn, a tutor in San Francisco, who made his fifth birdie of the final round on the last hole to wrap up the title. “It seems like it’s going to be easy, and then it’s not.

“When I looked (at the leaderboard on the final hole) and saw Nick’s name, I couldn’t have been less surprised. On the last hole, I assumed that he would make a birdie. So I assumed I also had to make birdie.”

Moore, who was seeking his 11th NCGA title and actually made par on the final hole said: “I had a bad lie (at No. 18) and I made a bad hit. If I’m going to lose, I might as well lose to my four-ball partner. Matt played well and I congratulate him.”