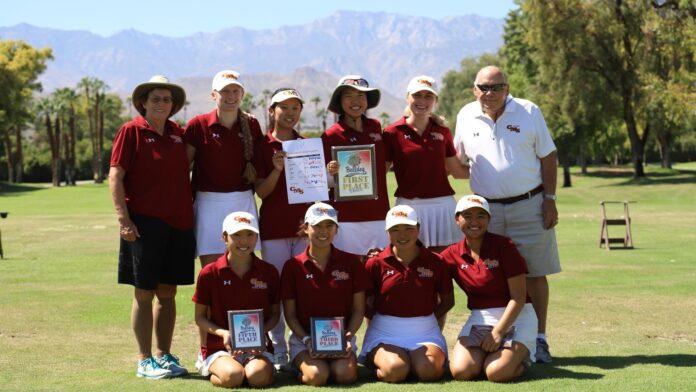 Stella Cheng of Claremont Mudd Scripps claimed the individual title by two shots and led the Athenas to a one-stroke victory over host Redlands in the Redlands Fall Shootout at the S Course in Rancho Mirage.

Cheng, a freshman from Mission San Jose High in Fremont, claimed her first college victory in  her initial start with a score of 70-69—139, taking the lead with four birdies on her first 10 holes in round two and holding on with seven pars and a lone bogey the rest of the way.