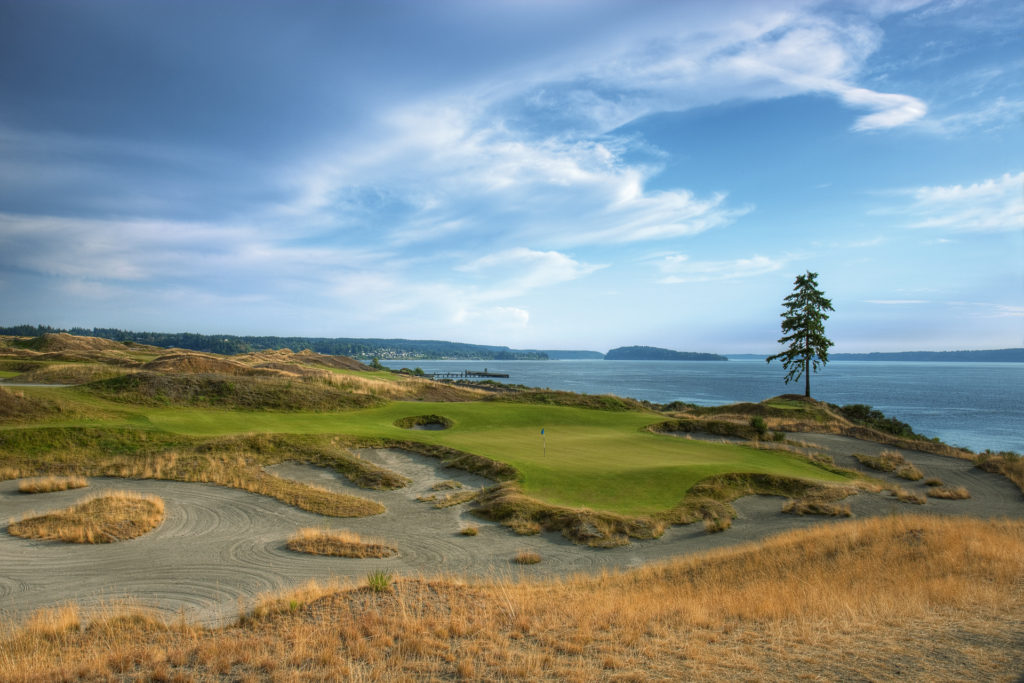 This is the second straight year the tournament is being played in the Pacific Northwest, as last year by Will Zalatoris of Plano, Texas, claimed he title at Eugene Country Club in Eugene, Ore.

“It is our privilege to serve as the site of the 51st Pacific Coast Amateur,” said Matt Allen, general manager of Chambers Bay. “We look forward to helping display the raw ability of amateur golf on the West Coast and beyond while remaining confident that Chambers Bay will do its part in identifying the best player as Champion.”