Cantlay’s Record-Tying 62 Leads by 2 at Pebble 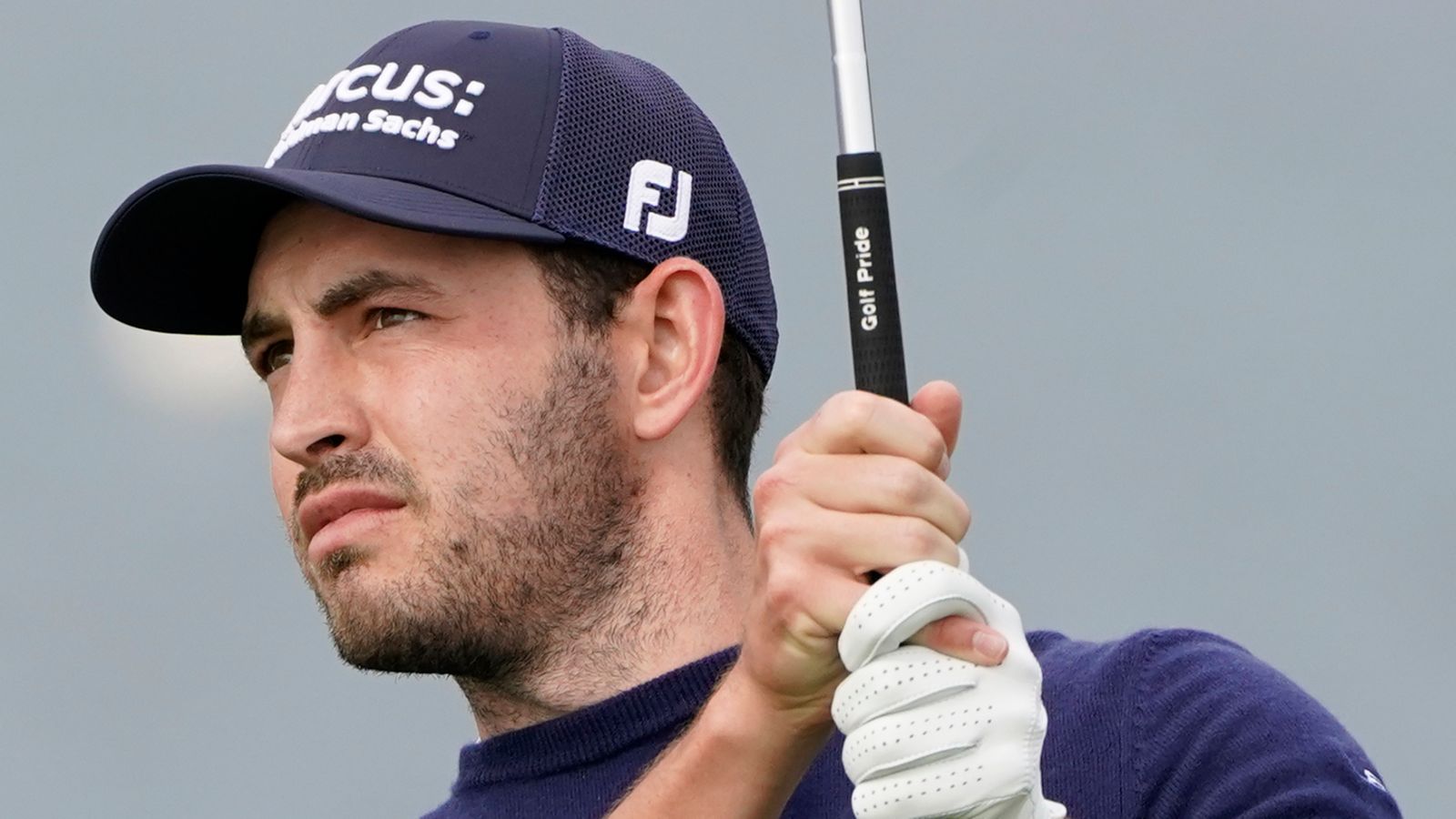 Cantlay, from Los Alamitos and UCLA, posted a bogey-free, 10-under-par 62 on windless Pebble Beach Golf Links to take a two-stroke lead over 19-year-old Akshay Bhatia of Northridge and Henrik Norlander of Sweden after the first round.

It was the third 62 in Pebble Beach history, tying the course record set by Tim Kite in 1983 and tied by David Duval in 1999.

“You want to get off to a good start at Pebble Beach and that’s what I did today,” said the 11th-ranked Cantlay, who claimed the Zozo Championship in October for his third PGA Tour victory. “You have to be aggressive off the tees and sometimes conservative coming into the greens, but that’s Pebble Beach.

“My ball-striking has been really good lately, I had some good looks on the greens and made a lot of putts. I one-putted every hole on the front line. You want uphill putts at Pebble, so if you miss you make mindless pars.

“We’re supposed to get some wind and rain the next few days, and that’s going to be a fun challenge, but I feel good about my game and I think I’m ready for it.”

The 28-year-old Cantlay, coming off a career-low 61 in the final round of The American Express only to finish second behind Si Woo Kim of South Korea, this time birdied seven of the first eight holes and added three more birdies coming home including on the last two holes.

Bhatia, who turned pro late in 2019, started at No. 10, made three birdies on the back nine and added five more coming home on the front in his bogey-free 64, which Norlander equaled with nine birdies against a single bogey.

“I hit all 18 greens, and that’s a great day at Pebble Beach,” said Bhatia, who captured the

Dustin Johnson World Junior Championship and Jones Cup Invitational in 2019, in addition to winning on a lower pro tour last year. “That gave me a lot of good looks at birdies and I was able to make some.

“I’m grateful for all the opportunities I’ve had and Pebble Beach is one of the best ones. I played here for the first time two years ago and I love the course. Sometimes I just look out at the water and the views just to make my mind go blank for a moment. I enjoy it here.”

Cantlay, Bhatia and Norlander played at Pebble Beach and will move over to the more sheltered Spyglass Hill Golf Course tomorrow, which could be an advantage with the weather predicted to roll in.

Jordan Spieth backed up his tie for fourth last week in the Waste Management Phoenix Open by holing out from 113 yards for an eagle on the 10th hole in a 65 and is tied for fourth with Nate Lashley, who sank a 39-foot eagle putt at No. 18 for another 65, both at Pebble.

Will Gordon shot a bogey-free 66 at Spyglass Hill and is in a tie for sixth with Mark Hubbard of San Jose State, Russell Knox of Scotland, Brian Stuard and Tom Lewis of England, who all played at Pebble Beach.

The pro-am portion of the tournament is not being played this year and no spectators are allowed on the courses because of Covid-19 restrictions.