Burns Ups Lead to 5 After 66 at Riviera 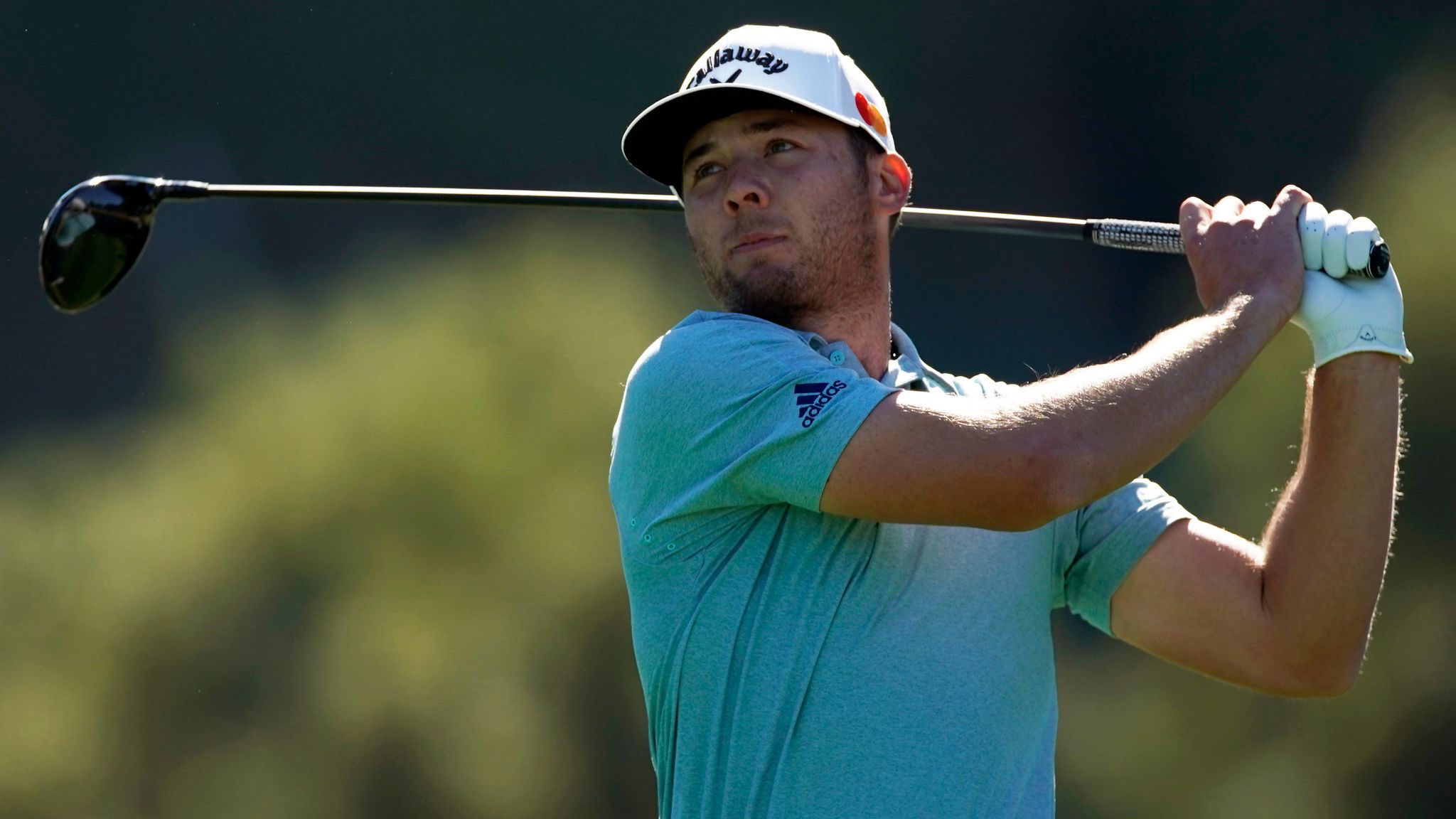 First-round leader Sam Burns kept the pedal to the metal on day two of the Genesis Invitational.

The 24-year-old Burns, seeking his first PGA Tour victory, carded a bogey-free, 5-under-par 66 to build a five-stroke lead over top-ranked Dustin Johnson and three others midway through the Los Angeles-area event at Riviera Country Club in Pacific Palisades.

“I’d like to think that I have all the tools to win out here,” said Burns, whose only pro victory came in the 2018 Savannah Golf Championship on the Korn Ferry Tour.

“It was cold this morning, but I had a good game plan and just stuck with it. When I had good looks, I was able to convert, but you can’t be over-aggressive on this course. You have to hit, and miss, it in the right places. Sometimes you just have to hit the ball to within 30 feet and try to make par from there. You just can’t force things here.

“We might get some wind on the weekend, which would make it even harder, but I feel good about where I am.”

Johnson, the 2017 champion at Riviera, who has won four of his last eight starts, bounced back from his only bogey on the second hole with two birdies on the front nine and three more on the back in a 67.

“I think 4-under is a good score around there any time,” said DJ, who won the Saudi International in his last start two weeks ago. “I didn’t play my best, especially on the par-5s, so I will have to take advantage of them on the weekend. But my iron game was good and I rolled the ball well.

“I like my position, even being five behind, because there is only one player in front of me. I just have to drive the ball in the fairway, especially on the par-5s as I said, to have a chance on the weekend.”

Tyler McCumber, playing despite having surgery on his left index finger earlier in the week, sank a 33-foot eagle putt on the first hole and also is in the tie for second with Joaquin Niemann of Chile and Jason Kokrak, all of them shooting 68.

Jordan Spieth, coming off top-five finishes the last two weeks, posted a second straight 68 and is six shots behind in a tie for sixth with Max Homa of Valencia and Cal, who totaled 70 thanks to a 44-foot eagle putt on No. 17, and Wyndham Clark, who finished at 69.

Eighth-ranked Patrick Cantlay of Los Alamitos and UCLA shot 70 and is one more down in a tie for ninth with Scott Harrington (66), Cameron Smith of Australia (68), Alex Noren of Sweden (70), and Matthew Fitzpatrick of England (71).

Second-ranked Jon Rahm of Spain is tied for 19th after making birdies on the last two holes for a 69, fourth-ranked Xander Schauffele of La Jolla and San Diego State also had a 69 and is tied for 28th, while sixth-ranked Collin Morikawa of La Canada Flintridge and Cal shot 69 and is in a tie for 56th that includes defending champion Adam Scott of Australia, who came in at 73.

Morikawa and Scott made the cut on the number.

Tenth-ranked Bryson DeChambeau of Clovis totaled 69 but still missed the cut by two strokes, while seventh-ranked Rory McIlroy of Northern Ireland struggled to a 76 and missed the weekend by seven, and third-ranked Justin Thomas missed by eight after a 73.