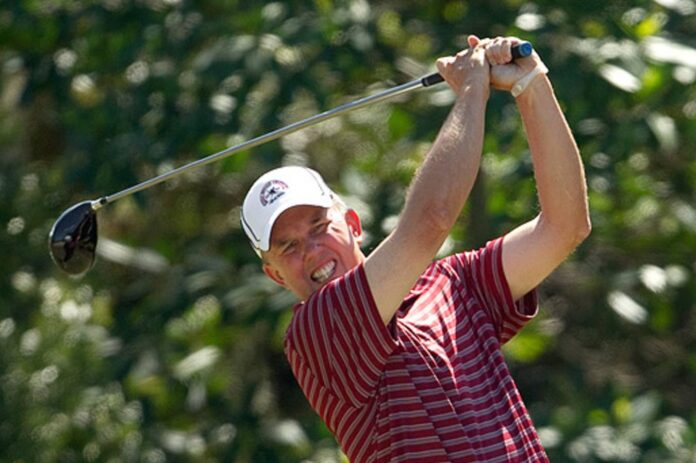 The 2020 NCGA Super Senior Player of the Year, Burda is one victory away from Gary Vanier’s tournament record of three titles. His biggest victory came in the 2014 Trans-Mississippi Amateur and he also won the 2013 SOS Senior Masters and the 2016 Golfweek Senior Amateur.