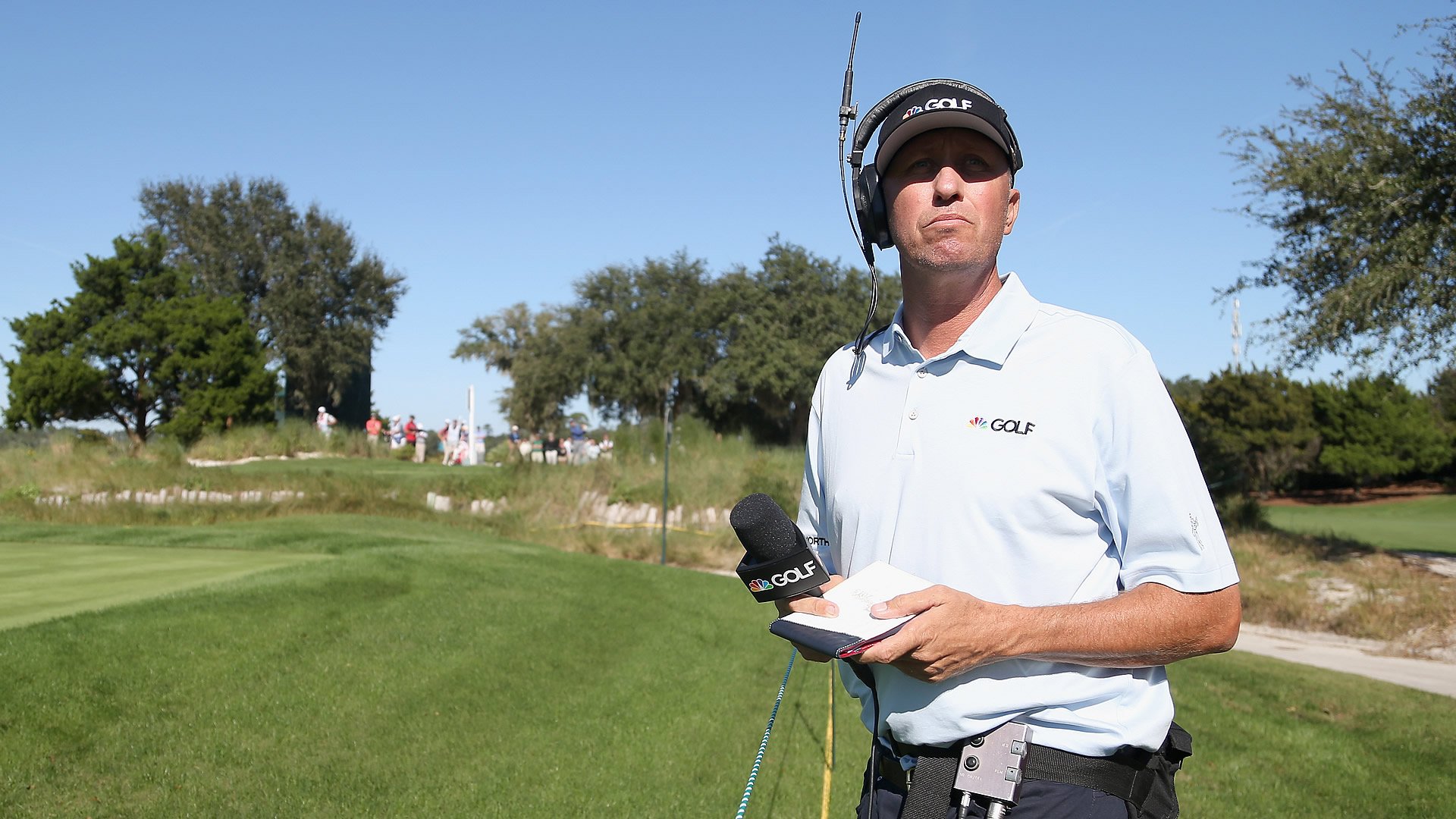 Jim “Bones” Mackay recently parted ways with Phil Mickelson after 25 memorable years as his caddie, but soon will be back on the golf course on the PGA Tour.

It was assumed that Mackay would sign on to caddie for another top player, but instead he will join Golf Channel and NBC Sports as an on-course reporter, beginning with the Open Championship at Royal Birkdale next week.

“During my years as a caddie, I had the opportunity to watch Tommy Roy work his magic in the production truck and walk the fairways with Notah Begay, Roger Maltbie and Mark Rolfing,” said Mackay, who was on the bag for 41 of Mickelson’s 42 PGA Tour victories, including five majors.

“To join them and be a part of the coverage of some of golf’s biggest events — starting with The Open — is an opportunity I’m very grateful for. I’m eager to add my take to help illustrate the strategic decisions golfers face inside the ropes.”

The 52-year-old Mackay got his first taste of broadcasting at the 2015 RSM Classic, when he and John Wood, Matt Kuchar’s caddie, were on-course reporters during Golf Channel’s coverage.

According to NBC, Mackay signed a multi-year deal to become the first full-time caddie to join to a network’s broadcasting team.

“I was a golf rat as a kid,” said Mackay, who was an NCAA Division II All-American at Columbus State in 1988. “I would watch everything from start to finish. I would read golf magazines from beginning to end. I’ve always been fascinated by the game at this level.”

Said Roy, lead golf producer for NBC: “The player-caddie dynamic in golf is often one of the most compelling and unique narratives being captured during our coverage. Bones has a career’s worth of experience being immersed in the most pressure-packed situations on golf’s biggest stages working alongside Phil, one of the most cerebral champions in the sport.”

Mackay also will work the FedExCup Playoffs and the Presidents Cup in his new role.