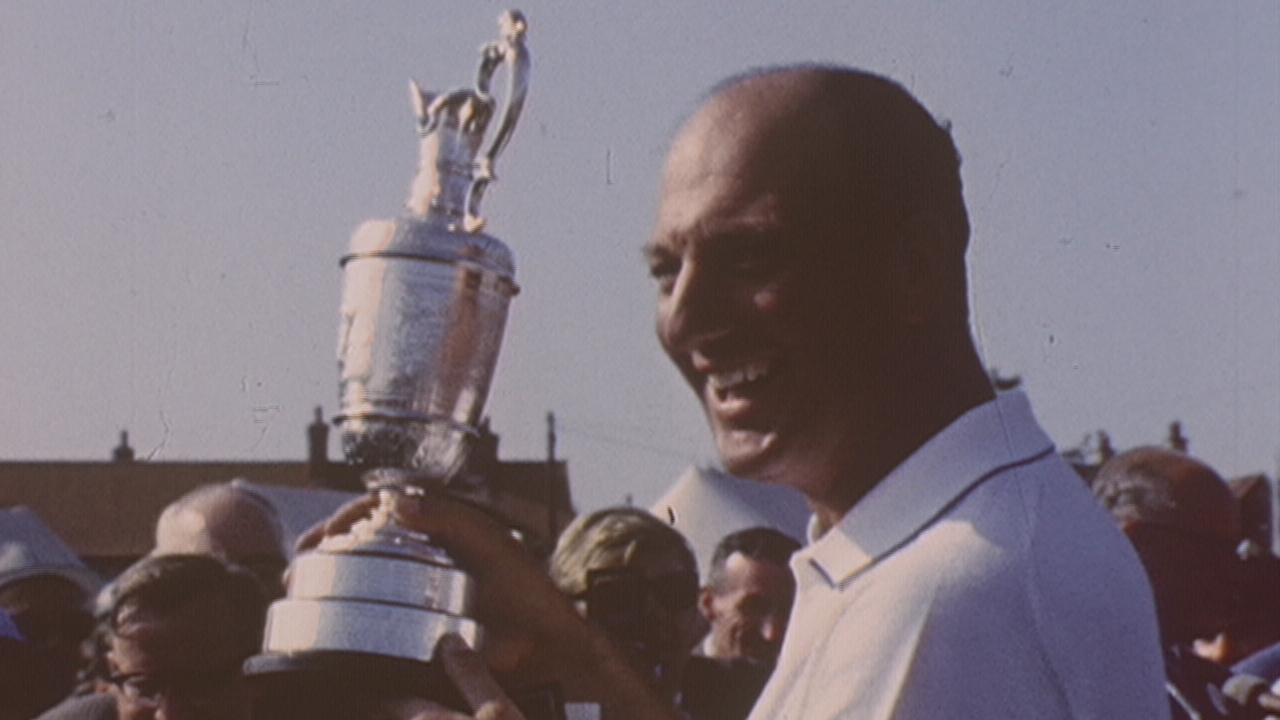 Roberto De Vicenzo of Argentina, a great golfer who unfortunately was remembered most for one of the biggest gaffes in the game’s history, died at his home in Buenos Aires at the age of 94.

The Argentina Golf Association said De Vicenzo, who was inducted into the World Golf Hall of Fame in 1989, sustained a broken hip last month in a fall at his home and that his health had been deteriorating ever since.

“He was a strong, strong, good player,” Jack Nicklaus said. “I think he was an instinctive player. He played with his feel. He just played by feel. And he was strong. He was very long for those days. But I just remember we played, not a lot, but we probably played with him, I suppose, a dozen times.

“And we played a few tournaments. We played a few practice rounds. And I just always enjoyed his company. He was a nice man, and you always miss nice guys.”

De Vicenzo, who claimed 230 titles around the world, is credited with only one major title, the 1967 Open Championship at Royal Liverpool Golf Club, where he beat Nicklaus by two strokes.

However, he is most known for signing an incorrect scorecard and finishing one stroke behind Bob Goalby on his 45th birthday in the 1968 Masters, instead of going to an 18-hole playoff the next day. He had to take a 66 insead of a 65.

“I play golf all over the world for 30 years, and now all I can think of is what a stupid I am to be wrong in this wonderful tournament,” De Vicenzo said afterward, even though others were quick to blame Tommy Aaron, his playing partner, who kept the Argentine’s card and wrote down the incorrect score on one hole.

Years later De Vicenzo said: “I had to admit my mistake, which is proper for a sportsmman and a gentleman. I could not blame Tommy Aaron. … All that I lose at the Masters is the Green Jacket. The prestige, no. My name is in the Masters forever.”

De Vicenzo also played on what is now known as the PGA Tour Champions and won the 1980 U.S. Senior Open by four strokes over amateur Bill Campbell.