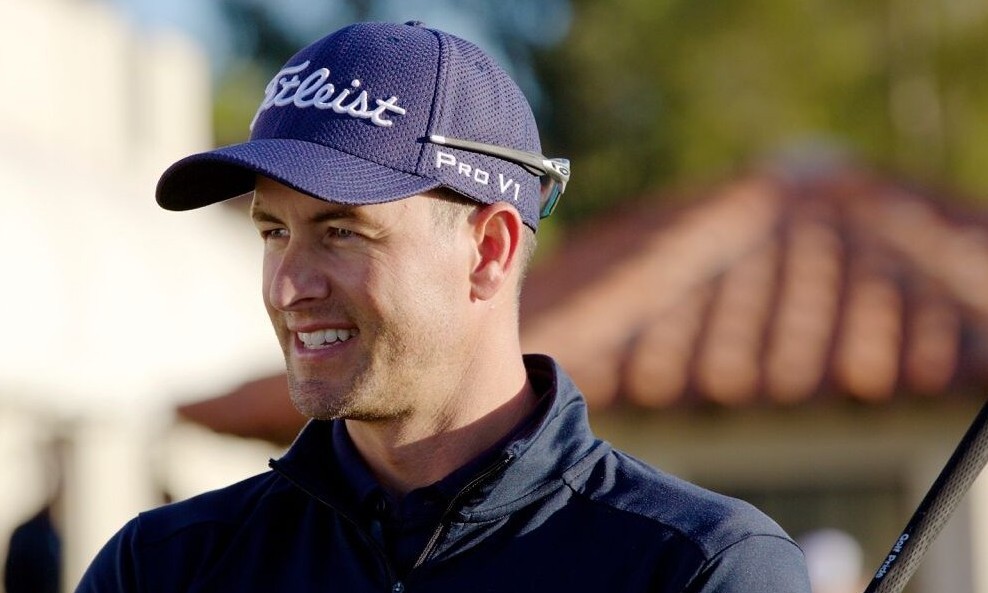 Adam Scott won the first two events of the Florida swing on the PGA Tour last year and appeared to be on a fast track back to the No. 1 spot he held in the Official World Golf Ranking for 11 weeks in 2014.

Instead, the Australian enters his title defense this week in the Honda Classic at PGA National in Palm Beach Gardens, Fla., at No. 7.

Scott captured the WGC-Cadillac Championship the following week, and although he has placed in the top 10 in seven tournaments since, he has not been able to find his way back to the winner’s circle.

“I would love to know what it is and how to keep that momentum going, because I only managed to do it three weeks,” said Scott, who tied for second in the Northern Trust Open a week before winning the Honda Classic. “My game just rounded into nice shape over the weekend (at Riviera) … and sniffing a victory really motivated me to go to Honda and take advantage of my game.

“My swing was working and everything was feeling very easy, which doesn’t happen in golf very often. And then you get a win and I just tried to get out of my own way the next week and keep swinging the same way and not think about it too much. But after that, when I took a week off, it was very hard to replicate that, and the magic kind of disappeared.”

Scott, 36, has 29 victories in his career, including 13 on the PGA Tour, highlighted by the 2013 Masters — where he became the first and still only Aussie do don the Green Jacket.

There were those who believed, including Scott, that more major titles would follow. However, even though he has finished in the top 10 in six of the Grand Slam events since, Scott has not been able to win another.

“It’s hard for me to think that anything I achieve will be bigger than that moment (winning the Masters) in my career,” said Scott, whose best finishes last year in the big four were ties for 18th in the U.S. Open and the PGA Championship after he finished in the top 10 in at least two majors for five consecutive years.

“But that doesn’t mean I’m not striving to win other Masters tournaments or any other big championships. I don’t want it to be the one major that I win.

I want to win a handful of majors in my career. I need to get my skates on because it’s getting tougher and tougher every year. …

“I’ve really focused on winning majors the last few years, and it hasn’t quite happened. Last year, I played poorly in the majors, which was disappointing.”

And Scott can hear the clock ticking.

Of course, if he doesn’t, all he has to do is look at the first three players who held the No. 1 ranking since he gave it up — Rory McIlroy of Northern Ireland, Jordan Spieth and Jason Day of Australia — all in their 20s.

On Sunday, Dustin Johnson, 32, took the top spot from Day by winning the Genesis Open at Riviera Country Club in Pacific Palisades, Calif.

Scott, who Down Under was the heir apparent to Greg Norman, tied for 11th at Riviera. He isn’t even the highest-ranked Aussie any more.

“There are only a few players who have been very dominant over 40 years old, and it’s probably going to be harder, too, as the young 20-somethings are better and better,” said Scott, who was 21 when he claimed his first professional victory in the 2001 Alfred Dunhill Championship on the European Tour, two years before he broke through in the Deutsche Bank Championship on the PGA Tour.

“My window might not be closing, but it’s not wide open, either. … I’m putting a focus on getting back to world No. 1 at least once more in my career.”

Scott’s victories last year were his first two after switching to a conventional putter when his anchored long wand was outlawed by golf’s governing bodies, the Royal & Ancient Golf Club and the United States Golf Association.

He admits his new stroke is still something of a work in progress.

“I really went to it with a lot of optimism and enthusiasm and embraced the challenge of changing back to a different style of putting,” said Scott, whose priorities changed when he married Marie Kojzar in 2014, and their daughter, Bo Vera, was born a year later.

“I putted fairly well straight away and then very well at the start of (2016) and not very well since.”

Scott, a great ball-striker, knows putting often is the key to winning, especially in the majors.