10 Players to Watch: The Travelers 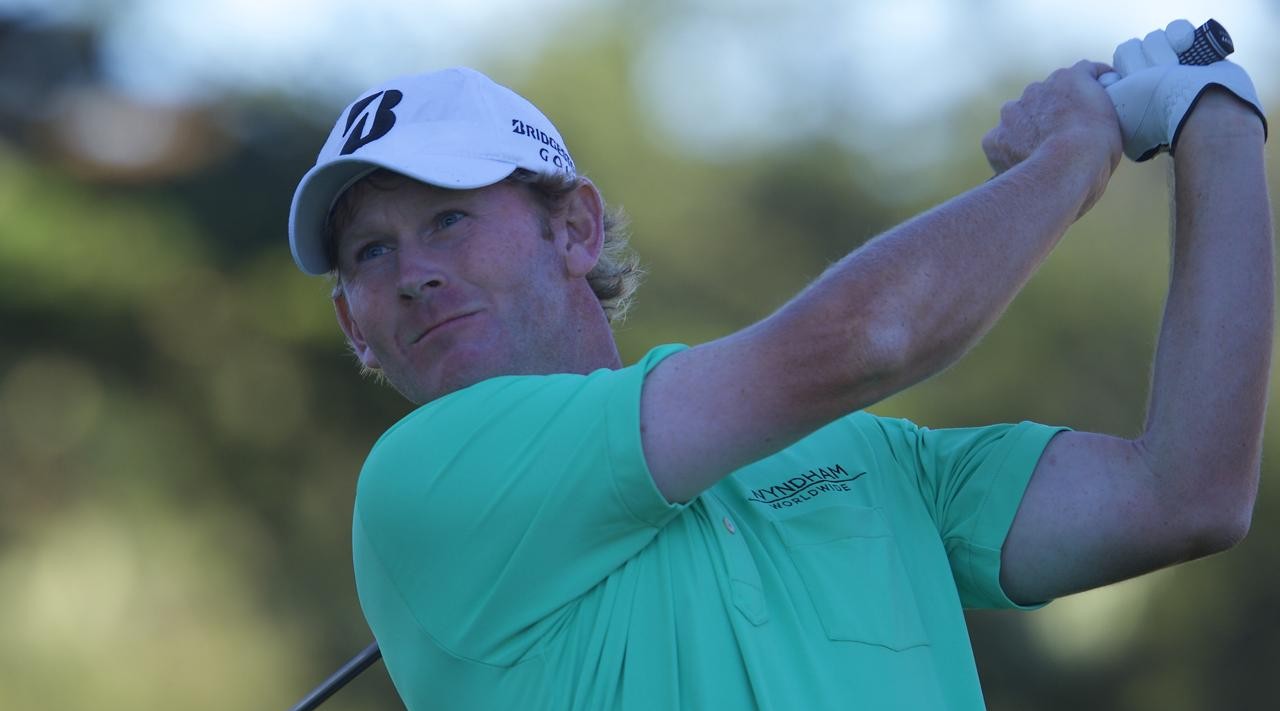 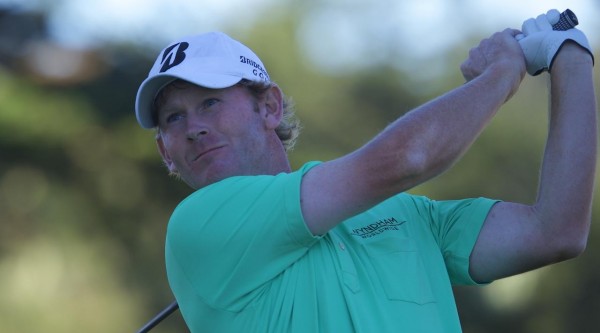 1. Brandt Snedeker, United States — Following a two-year slump caused by injuries, Snedeker has his game back on track and is up to No. 25 in the World Golf Rankings and No. 8 in the FedEx Cup standings. In addition to claiming his seventh PGA Tour victory in the AT&T Pebble Beach National Pro-Am in February, he has six other top-10 finishes this season, including a tie for eighth last week in the U.S. Open. Snedeker is making his fifth start in the Travelers, and he posted his best result last year, a tie for 11th, by closing with a 6-under-par 64 at TPC River Highlands. A third-round 72 kept him from a top-10 finish.

2. Louis Oosthuizen, South Africa — Even though Jordan Spieth wound up winning, Oosthuizen probably was the best player over the last three rounds of the U.S. Open, posting scores of 66-66-67 to tie for second after opening with a 7-over-par 77 at Chambers Bay. He recorded his fifth top-10 finish of the season on the PGA Tour, including sixth in the WGC-Cadillac Championship at Doral’s TPC Blue Monster and a tie for fifth in the WGC-Cadillac Match Play Championship at TPC Harding Park. He is playing on another TPC course this week, River Highlands, where he shot the par of 70 or better all four days in his only appearance but could manage only a tie for 47th in 2012.

3. Bubba Watson, United States — Following a strong start to the 2014-15 season, which included his seventh PGA Tour victory in the WGC-HSBC Champions last November, Watson has not played well in his last four tournaments, capped by a missed cut in the U.S. Open, where he shot 70-77–147. TPC River Highlands is a place where he might find his game, as he has four finishes of sixth or better in eight starts in the Travelers, including his first PGA Tour victory in 2010. Watson also tied for second three years ago, closing with 65-65, only to lose by one stroke to Marc Leishman of Australia, who finished with a 62.

4. Branden Grace, South Africa — If not for hitting his tee shot out of bounds on the 16th hole in the final round Sunday at Chambers Bay, Grace might have come to TPC River Highlands as the U.S. Open champion. He was tied for the lead at the time with eventual winner Jordan Spieth and wound up two strokes back in a tie for fourth after a double bogey on No. 16. Grace is playing in the Travelers for the first time, but he is having a strong season with three top-10 finishes in eight events on the PGA Tour to go with victories on the European Tour in the Alfred Dunhill Championship and the Commercial Bank Qatar Masters. He is up to No. 27 in the World Golf Rankings.

5. Sergio Garcia, Spain — The Spaniard was one of many players who said the greens at Chambers Bay were substandard for a U.S. Open, but he still managed to finish in a tie for 18th. In his previous PGA Tour event, he lost in a playoff to Rickie Fowler in the Players Championship. He also tied for second in the CIMB Classic this season and hopes to carry his strong play to TPC River Highlands, where he is playing for the fourth time. Last year, Garcia was on the verge of victory in the Travelers after posting two 65s, but Kevin Streelman made birdies on each of the last seven holes to steal away with the title.

6. Patrick Reed, United States — Coming off his best golf in two months, a tie for 14th in the U.S. Open at Chambers Bay, Reed could be rediscovering the form that led him to four victories in the last two seasons and to No. 8 in the FedEx Cup standings. He posted his best finish in a major last week, and it could have been better because he was in contention for two rounds at 66-69 before stumbling to a 76 on Saturday. Reed will be making his fourth start in the Travelers, with his best result a tie for 18th two years ago, when he was second after opening with 66-66 before sliding back on the weekend with 73-70.

7. Billy Horschel, United States — Easily the most vocal of the players who trashed the condition of the putting greens at Chambers Bay last week at the U.S. Open, where he tied for 25th, Horschel will try to put that behind him this week in the Travelers. The reigning FedEx Cup champion will be playing at TPC River Highlands for only the third time. He shot 73-71–144 to miss the cut in 2011 before closing with 67-67-68 to tie for 24th three years ago. After his big finale to 2014, Horschel has finished in the top 10 only twice this season, but he does have seven results in the top 25.

8. Kevin Streelman, United States — The defending champion will have to play better than he has all season to put up a strong defense in the Travelers, as he has only two finishes in the top 10, plus a tie for 12th in the Masters. Last year, he set a record for a PGA Tour winner by making seven consecutive birdies to finish the final round, breaking the mark of six set by Mike Souchak in the 1956 St. Paul Open. Streelman one-putted his last 10 holes to cap a weekend in which he shot 64-64 to win by one stroke over Sergio Garcia and K.J. Choi. He also tied for sixth at TPC River Highlands in 2011 and tied for 10th in 2008.

9. Marc Leishman, Australia — Even though he missed the cut in the U.S. Open at Chambers Bay by shooting 73-77–150, Leishman showed in his previous outing that he might be getting his season into gear when he tied for fifth in the Memorial Tournament. And TPC River Highlands might be the perfect spot for that to happen because he claimed his only victory on the PGA Tour there in 2011, coming from six strokes behind in the final round with a bogey-free, 8-under-par 62. The Aussie finished two hours early and eventually won by one strokes over Bubba Watson and Charley Hoffman, who held a two-stroke lead before finishing double bogey-bogey. Last year, Leishman finished with 68-65 to tie for 11th.

10. Hunter Mahan, United States — Looking for a spark to ignite the second half of his PGA Tour season after he shot 73-74–147 to miss the cut in the U.S. Open, Mahan comes to the Travelers, where he once had a torrid four-year run. After tying for second in 2006, three strokes behind J.J. Henry, he claimed his first PGA Tour victory at TPC River Highlands a year later. He opened with an 8-under-par 62, and his birdie on the first playoff hole beat Jay Williamson. Mahan tied for second, one shot behind Stewart Cink, in his title defense, and he tied for fourth in 2009. His best finish since at the Travelers was a tie for 11th in 2012. Mahan tied for ninth in the Masters two months ago but has not been sharp since.