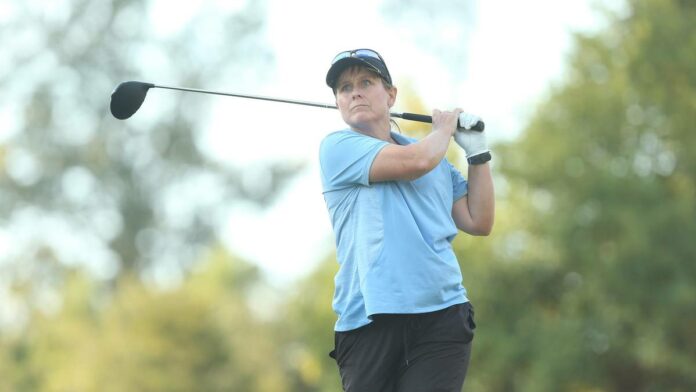 The 55-year-old Wright, who claimed the Ventura City Women’s Championship for the second time earlier this year and has won the Olivas Links Women’s Club Championship six times, posted a score of 76-76—151, 7-over-par, while Kurata wound up at 84-72—156 and Haywood finished at 77-79—156.

“This is definitely a confidence booster,” said Wright, who will make her second appearance in the U.S. Senior Women’s Open Championship next week on the South Course at NCR Country Club in Kettering, Ohio.