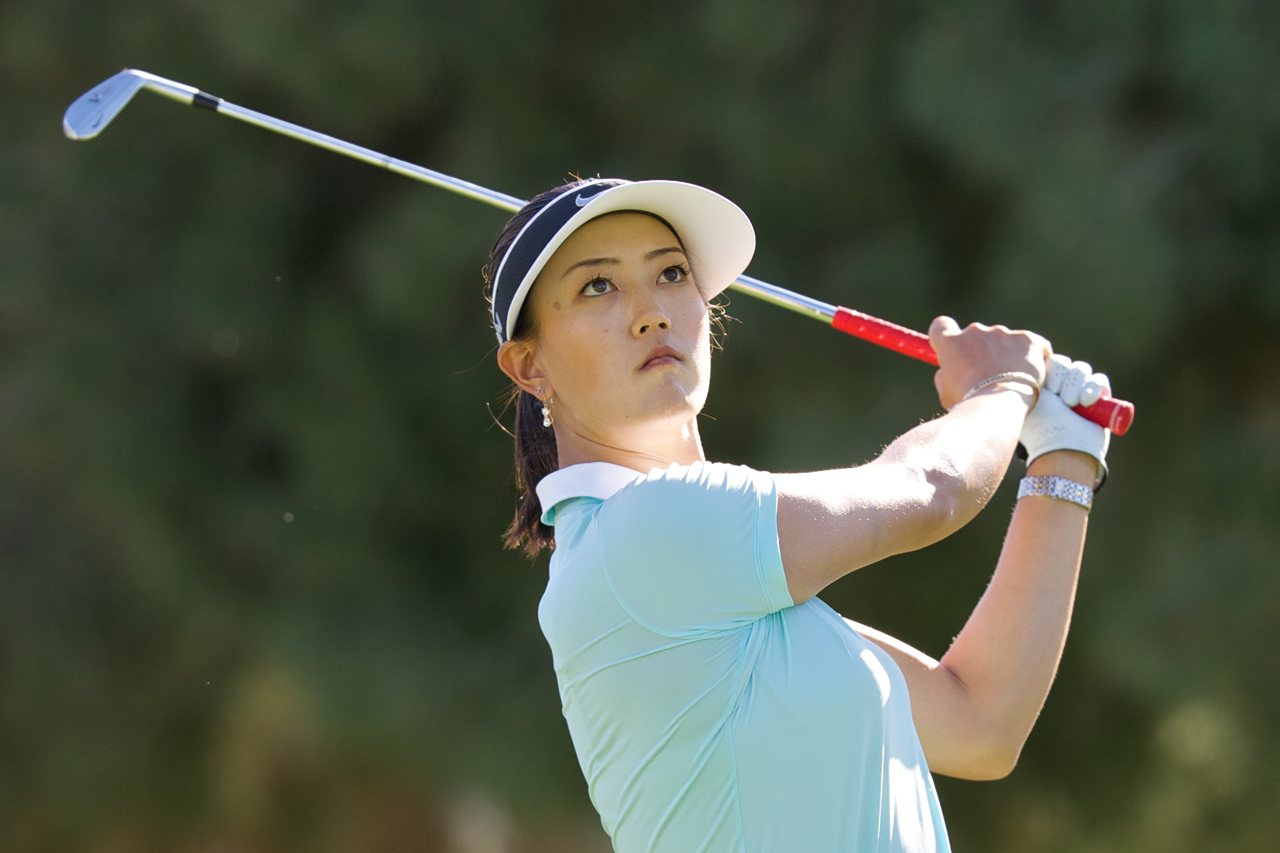 Michelle Wie withdrew before the start of the final round in the Canadian Pacific Open on Sunday and underwent surgery to have her appendix removed later in the day.

The 27-year-old Wie was tied for 23rd in the tournament, six strokes behind leaders Mo Martin and Nicole Broch Larsen after rounds of 71-68-70 at Ottawa Hunt and Golf Club.

A week earlier, she went 1-2-0 while playing for the victorious U.S. team in the Solheim Cup.

IMG, her management company, released this statement: “Michelle Wie will have surgery today to remove her appendix today at Ottawa Hospital. Further details on her condition will be provided when available.”

As of late Sunday night, IMG had not issued an update, but Wie posted a picture on social media on Monday morning that showed her smiling and giving the thumbs-up sign from her hospital bed.

Wie, the Stanford graduate from Hawaii who won the 2014 U.S. Women’s Open, has seven top-10 finishes in 17 starts this season on the LPGA Tour and was 30th on the Rolex Women’s World Rankings this week.

In July, she withdrew during the second round of the U.S. Women’s Open at Trump National Bedminster because of muscle spasms in her neck.