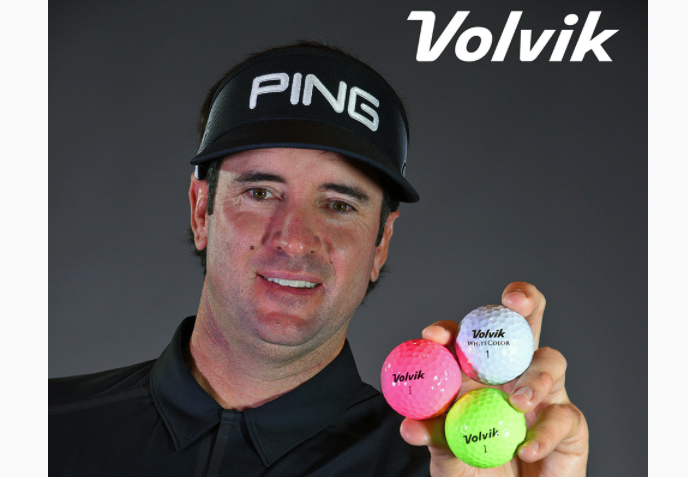 “I was naturally intrigued by the colors Volvik offers,” said Watson. “Then I started testing the ball and saw what I could do with it. It does everything I want it to: go high, go low, curve, spin and it has the distance I’m looking for. I’m always trying to find new ways to grow the game and have fun out there and Volvik’s approach is the same. I couldn’t be more excited to have a colorful start to the year with Volvik!”

His first time playing a Volvik golf ball in an official PGA TOUR event will be in Thursday’s first round of the SBS Tournament of Champions, an event he qualified for by winning the 2016 Northern Trust Open at the Riviera Country Club last February.

“Bubba Watson is a world-class player and champion of our sport, a top 10 player in the world that has an extraordinary appeal that attracts a huge fan base,” said Volvik USA President Don Shin. “His choice to represent Volvik on the PGA TOUR is the biggest news in our 36-year history of manufacturing and selling golf balls. This signing validates our position as world leaders in golf ball innovation at the very highest level, but it is also equally exciting for golf in general as we feel expanding colors onto the PGA TOUR will help grow the game in new and exciting ways. I feel it will lead to a new future for the game to have such a charismatic, talented and extremely long hitting ambassador on Team Volvik hitting different color golf balls on the world’s biggest stage.” 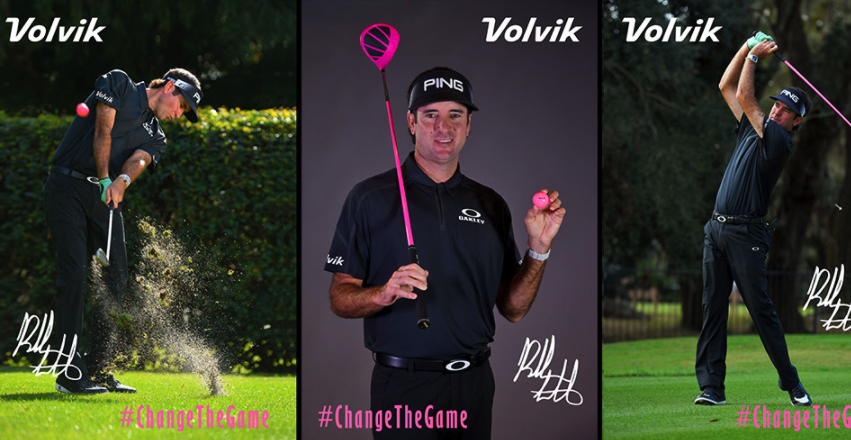 Watson is among the longest drivers on the PGA TOUR. In 2016, he posted an average drive of 310.6 yards, ranking him 4th in driving distance on the PGA TOUR. Watson is capable of generating ball speed up to 195 MPH, making him the perfect fit for Volvik’s 105-compression S4, one of the few available balls in golf with that high of a compression.

“We had a special new shade of pink made up just for Bubba in our S4 golf ball,” said National Director of Sales and Marketing for Volvik USA Jon Claffey. “If it makes it into play at the Tournament of Champions, it will be the first time a pink golf ball has ever been put into play in PGA TOUR history. It has been USGA approved and is currently in production to bring in to sell to the consumer. The green S4 he has requested should be ready by the Waste Management Phoenix Open. We are forming a pre-order list for anyone interested in playing the same exact ball that Bubba is playing.”

Watson will be featured in Volvik’s print, digital, broadcast and social marketing globally as a Volvik staff player and ambassador. He will also wear the Volvik logo on his right sleeve during all golf related events. Volvik expects Watson to be extremely active in helping to plan and implement the company’s marketing strategies.

Volvik is one of the most played golf ball manufacturers on the LPGA Tour over the past four seasons. Their staff players have won three LPGA Tour events with different colors, including the first and second ever orange golf ball victories in the history of the LPGA Tour.

Volvik hosts their own LPGA Tour event, the LPGA Volvik Championship, in Ann Arbor, Michigan. Their second year of being the title sponsor of the LPGA Tour event will take place May 25-28 at Travis Pointe Country Club.

Volvik is no stranger to the PGA TOUR, as they have been in play in 29 different PGA TOUR events by staff player Tim Petrovic over the past three seasons. Petrovic earned a runner-up finish on the PGA TOUR with a Volvik ball in 2015 after losing in a playoff at the Puerto Rico Open. Petrovic will continue to play orange and yellow Volvik golf balls on both the PGA TOUR and Champions Tour in 2017. 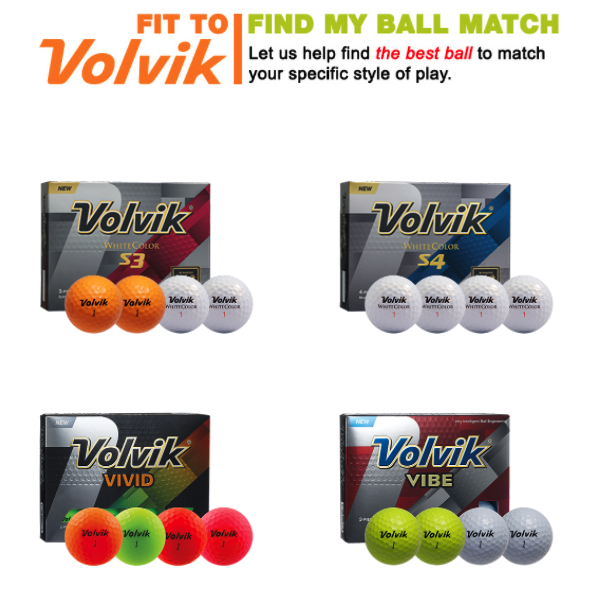