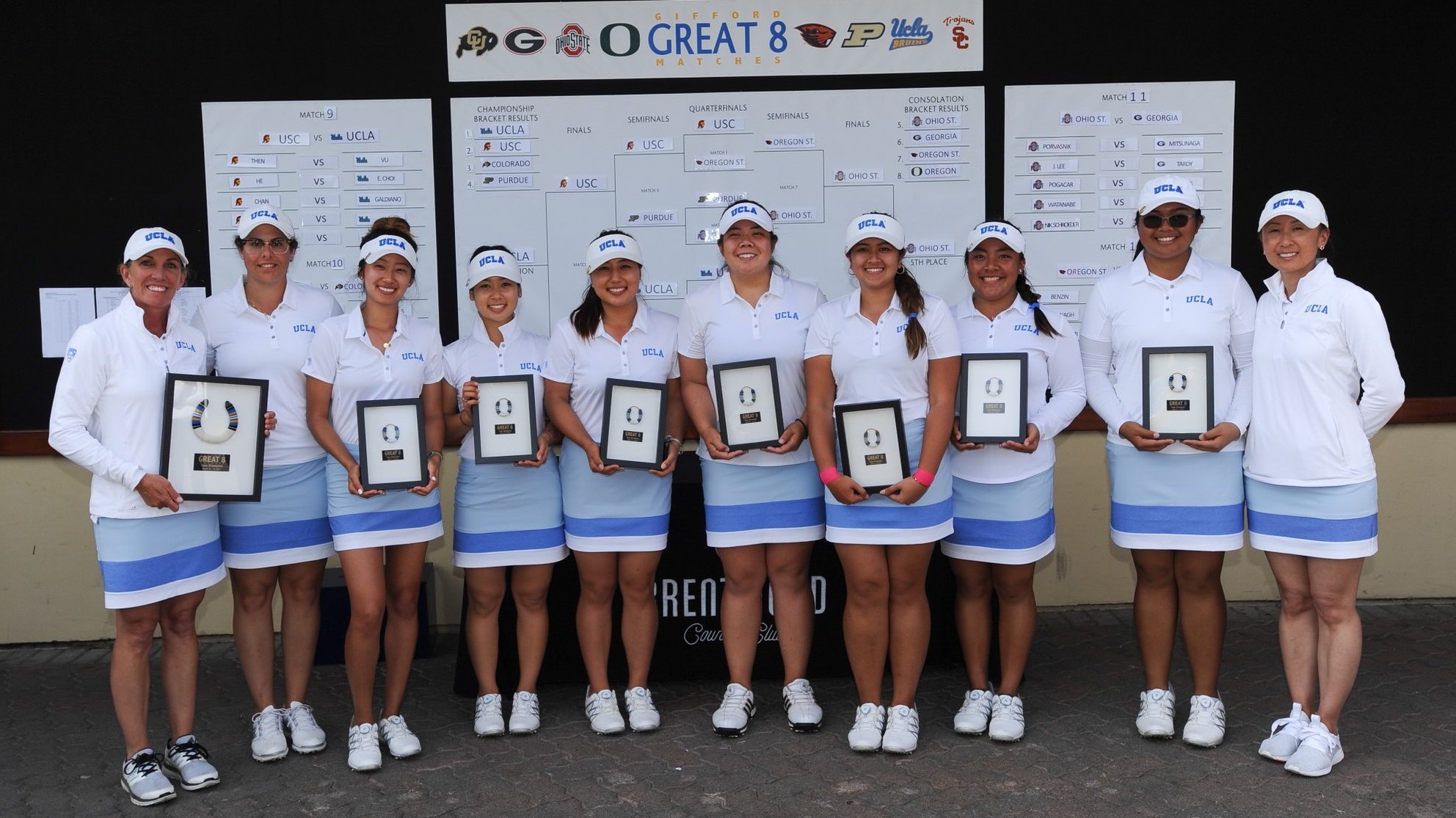 The ninth-ranked Bruins took an early 2-0 lead when Lilia Vu, who won the Bruin-Wave Invitational in her last start, defeated Gabriela Then, and Erin Choi got past Muni He, both by scores of 1 up, as all five matches went to the 18th hole.

UCLA, which earned its second victory of the season, got the half points it needed to lock up the victory when Bethany Wu halved with Victoria Morgan of USC, and Clare Legaspi did the same against the Trojans’ Robynn Ree.

Tiffany Chan gave the Trojans their only full point with a 1-up victory over Mariel Galdiano by winning the final two holes.

UCLA reached the final with a 3-2 semifinal victory over Colorado and a 4-1 quarterfinal triumph over Oregon, both on Monday.