Tiger Sidelined by Fifth Back Surgery 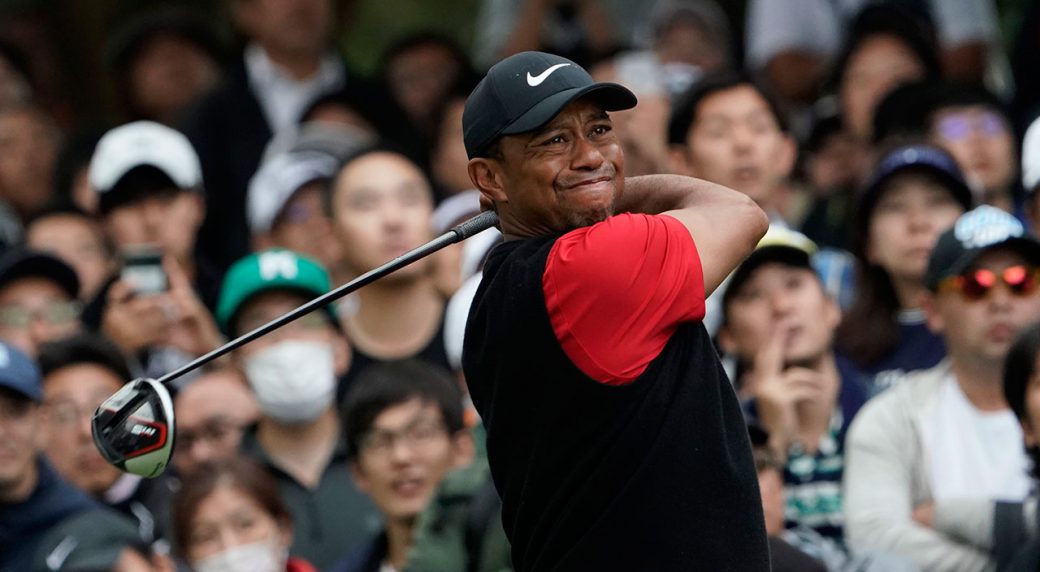 Tiger Woods will miss at least his first two scheduled PGA Tour events of 2021 after recently undergoing his fifth back surgery.

The 45-year-old Woods announced that he recently underwent a microdiscectomy to remove a disc fragment that was creating nerve pain that will cause him to miss at least the Farmers Insurance Open at Torrey Pines Golf Course in La Jolla next week and the Genesis Invitational at Riviera Country Club in Pacific Palisades next month.

Woods will be at Riviera because he is the tournament host.

“I look forward to begin training and am focused on getting back out on tour,” Woods said in a statement.

Woods began feeling discomfort in his back, on which he last had surgery in 2017, following the PNC Championship in December, when he played along side his 11-year-old son, Charlie.

The statement added that doctors consider the surgery as a success and expect full recovery, but he might miss two months.

Although Woods did not say when might play again, he added that he hopes be ready for the Masters, which he won for the fifth time in 2019 to give him 15 major titles, on April 8-11.

“My body just has moments where it just doesn’t work like it used to,” Woods said in November when he tied for 38th in the Masters, which was moved to late in the year because of the Coronavirus pandemic.

“No matter how hard I try, things just don’t work the way they used to, and no matter how much I push and ask of this body, it just doesn’t work at times.”

In August of 2019, Woods underwent arthroscopic surgery on his left knee—his fifth operation on that knee—and missed three months. Then, in his first event back, he won the Zozo Championship in Japan to tie Sam Snead’s PGA Tour record of 82 victories.

Should Woods come back reasonably healthy, he still could set the record, but it is becoming less likely that he will reach Jack Nicklaus’ record of 18 victories in the majors championships.

Woods played in only nine official PGA Tour events last season, in part because of the pandemic.