Tiger returned and the world was watching 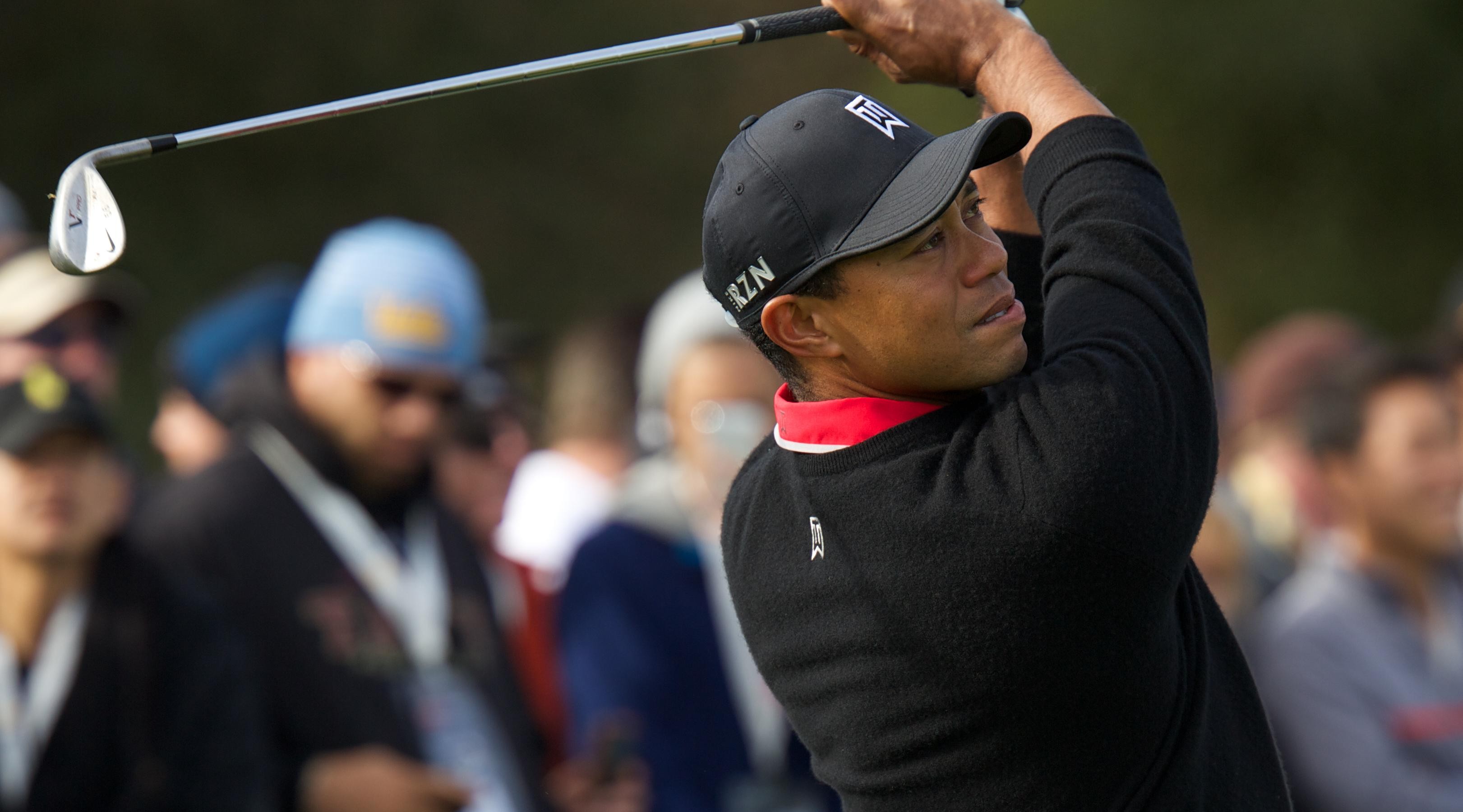 Tiger Woods finished 15th among the 17 players who finished the Hero World Challenge last week in his first tournament in 16 months, but that obviously didn’t matter to fans who tuned in on Golf Channel and NBC.

Golf fans, and others, were watching.

Television ratings for the first round on Golf Channel were up 190 percent over last year, with a .86 coverage rating, and were up 74 percent from 2014. It was the most-watched first round of any tournament since the Open Championship at Royal Troon in July.

It was the most-watched first day in the fourth quarter of any year since Golf Channel went on the air in 2006, other than in the Ryder Cup or the Presidents Cup.

When Woods posted a bogey-free 65 in the second round, the .83 coverage rating was up 135 percent from last year and 50 percent over 2014, while coming in as the most-watched second round since the Open Championship in July.

Even though Woods shot 76 in the final round with three double bogeys, he was encouraged by his play overall and is looking forward to his return to the PGA Tour in 2017 after he turns 41 on Dec. 30.

And whenever he tees it up next, the ratings will again go through the roof.