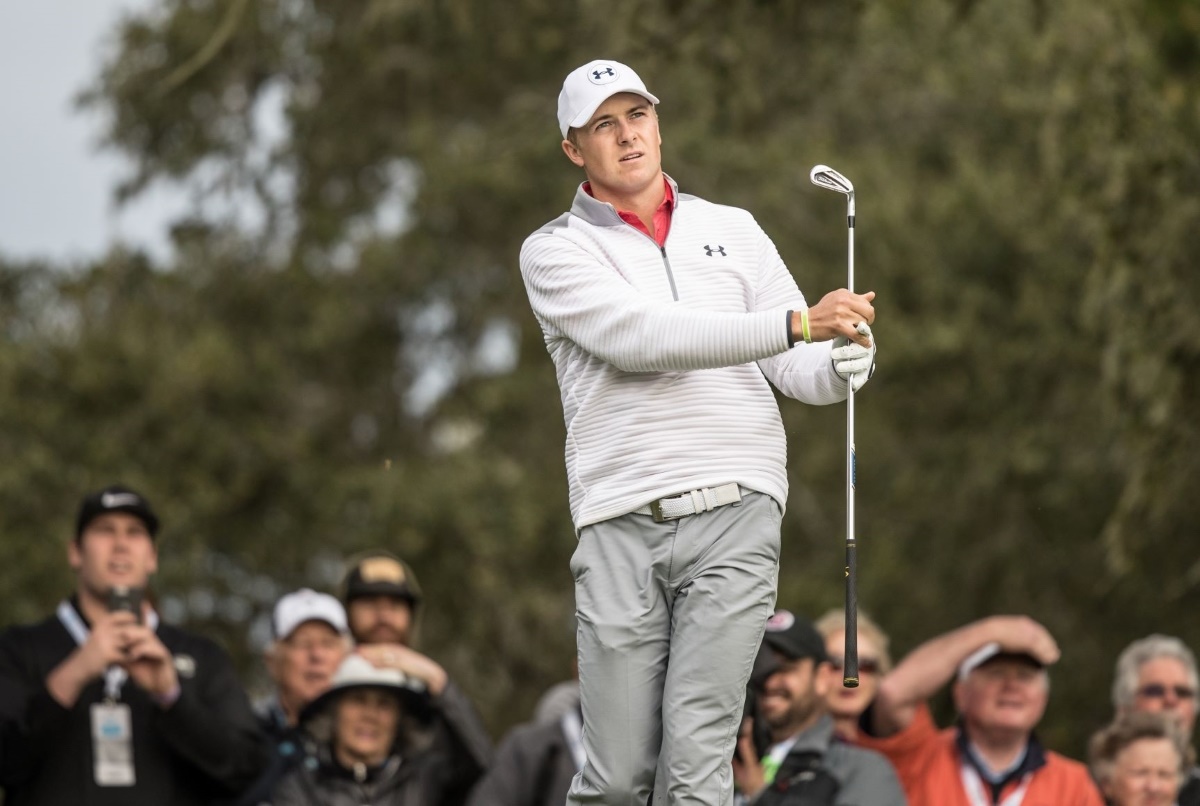 The newly renovated Muirfield Village Golf Club will be the host of an absolutely loaded PGA Tour field this week. The Tour just wrapped up the Charles Schwab Challenge in Fort Worth, Texas last week with Jason Kokrak emerging as the victor. Now, the swing rolls through Ohio for the 2021 Memorial Tournament where Jon Rahm is favored to win at 13/1.Let’s take a look at the field and examine where the value lies in terms of betting this event. Golf odds are provided by BetOnline.ag.

Although Rahm is favored and Jordan Spieth is next in line at 16/1, there is a series of six golfers tied with odds of 18/1. Patrick Cantlay is one of them and he is worth a look. Cantlay was able to take home the victory in this same event back in 2019, winning by two strokes. He also has a great track record at Muirfield Village throughout his career, leading all golfers with 2.81 strokes gained per round. This was across 20 career rounds at Jack’s course. Cantlay has positioned himself to be a frontrunner in this event early on.

Bryson DeChambeau is also in that 18/1 group as he’s also won this event in the past, claiming the top spot back in 2018. Since then, he has struggled with consistency at The Memorial, which has led to him getting cut a few times. However, DeChambeau was in great form to start the year, so maybe he gets back on track here.

Jordan Spieth is at 16/1 as he’s been among the hottest golfers on Tour. Taking a look at his last five events, he’s finished second, 30th, ninth, third and first.

Sungjae Im is a longer shot that might offer some value at 66/1. During the 2019 Memorial Tournament, he ended in 57th place then in 2020 he missed the cut altogether. However, his putting has improved drastically this season and he happens to be 14th on the Tour in driving accuracy at the moment. That could lead to a strong showing at The Memorial.

Matt Kuchar is a bigger longshot (100/1) and for good reason. Success has been hard to come recently for him at this event but he was able to win this tournament back in 2013 and was the runner up in 2011. He does have a ton of experience at this course, playing 54 career rounds at Muirfield and ranking third with 2.53 strokes gained each round. That familiarity and experience could end up helping him in a big way.

Cantlay is struggling right now as he missed the cut in four straight events prior to a 23rd-place finish at the PGA Championship. However, that 23rd was a big step in the right direction for him. He had been in the Top 15 in six of seven prior to that slump–including a win and three Top-3 finishes–so maybe he’s turning things around. He plays pretty well here, making the cut in four straight tournaments while finishing with a win and two Top-5s. At 18/1, he’s worth a shot to win it all.

*Please visit the website below to view the full field and odds.

Place your bets for The Memorial Tournament at BetOnline.ag! Opening an account is free and you can easily make a deposit using a credit card. Sign up today to take advantage of a 50% Welcome Bonus up to $1,000!

–Bet Online is available to U.S. residents in all 50 states.