Streb Leads RSM Classic by 2 After 63 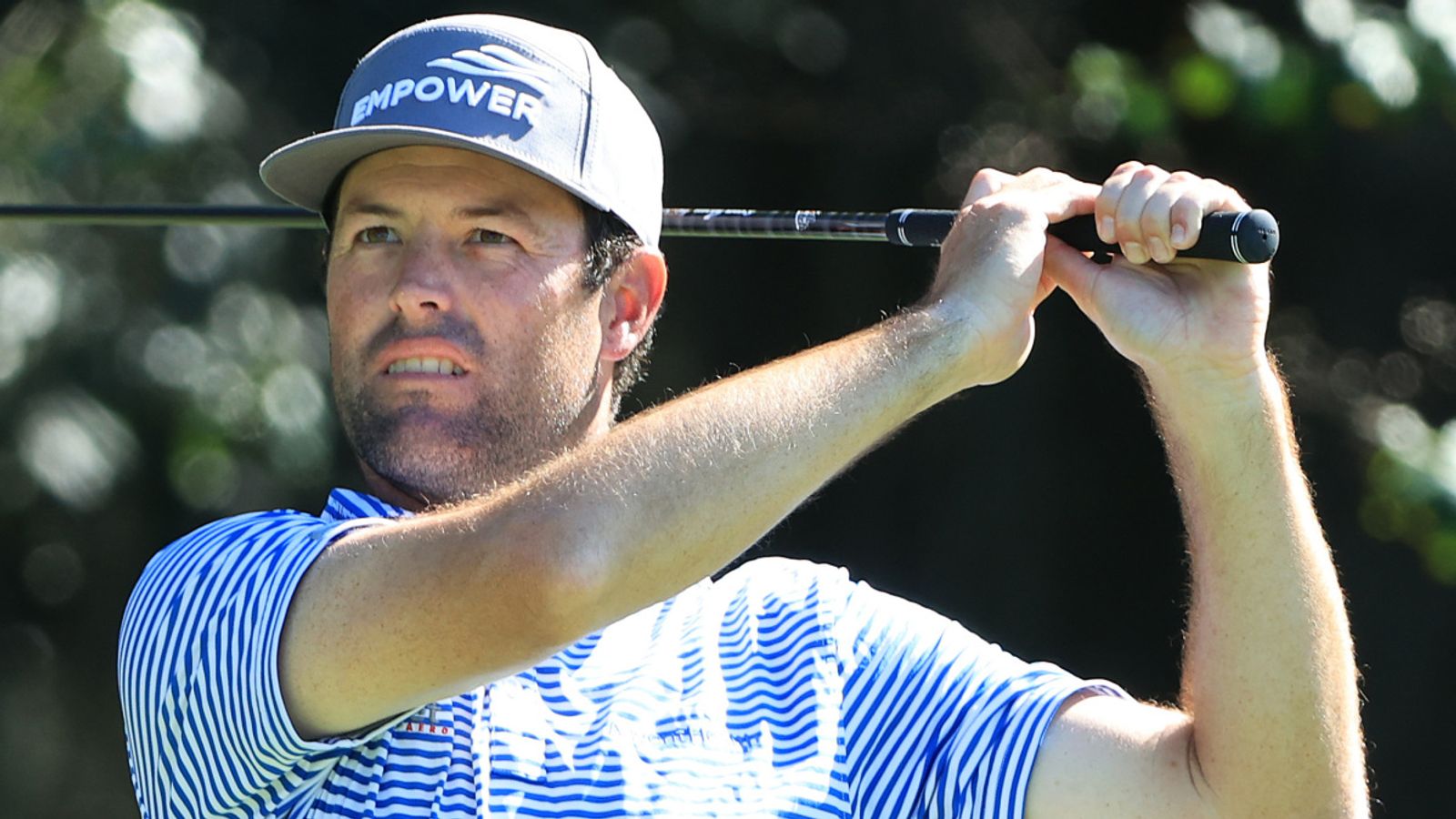 Robert Streb claimed his only PGA Tour victory in what is now the RSM Classic in 2014 and he’s put himself in position to do it again.

The 33-year-old Streb recorded a bogey-free, 9-under par 63 on the Plantation Course to take a two-stroke lead over Camilo Villegas of Colombia at the Sea Island Resort in St. Simons Island, Ga.

Everyone in the tournament played the Plantation Course and the Seaside course on the first two days, but those who made the cut will play only the Seaside on the weekend.

“My ball-striking wasn’t so good yesterday, but I putted well, and today I hit the ball better and again made a lot of putts,” said Streb, who matched the 63 he shot in the final round six years ago to get into a playoff.

“I got going really quick today and just kept going. I really like the greens here. I have been working on some things and my game is getting better the last few weeks. There’s still a lot of golf left, and we’ll see what happens.”

Streb, who beat Brendon de Jonge and Will MacKenzie with a birdie on the second extra hole six years ago in what then was called McGladrey Classic, collected four birdies after starting on the back nine and added five more on the back in his 63.

Villegas, who shared the lead after opening with a 6-under 64 on the Seaside Course, sank a 15-foot eagle putt on the 18th hole to take sole possession of second place after making five birdies earlier in his 66.

“It was a little more like Colombian weather today, not so chilly, but the wind still blew,” said Villegas, a four-time PGA Tour winner who is coming back from an elbow injury, “The course played a little easier, just look at the scores.

“I feel really focused on the golf course and it helps to have my brother (Manny) on the bag. I just get to the first tee and do my job. My shoulder feels good and I’m playing well. My swing feels good and I’m pain-free, but we’ve only played 36 holes.”

Bronson Burgoon also posted a bogey-free 63 on the Plantation Course and is three shots back in a tie for third with Patton Kizzire, who birdied his last three holes in a 66 on the Plantation.

Kyle Stanley birdied his last three holes while finishing off a 65 on the front nine of the Plantation, and is one down in a tie for fifth with Harris English, whose second 66 came on the Plantation, while two-time major champion Zach Johnson is five back in seventh after a 67 on the Plantation.

Kevin Kisner, the 2015 RSM champion, sank a 34-foot birdie putt to cap a 66 on the Seaside Course and is six strokes behind in a tie for eighth with Bernd Wiesberger of Austria and Emiliano Grillo of Argentina, who both finished at 66 on the Plantation Course.

Joel Dahmen missed the course record by one stroke while shooting a bogey-free 61 on the Seaside Course, and is tied for 11th after sinking an 18-foot birdie putt while finishing on the ninth hole.

Tenth-ranked Tyrell Hatton of England is tied for 30th after a 68 on the Plantation Course, and sixth-ranked Webb Simpson, who has lost the RSM twice in playoffs including last year, shot 71 and is tied for 54th.

Defending champion Tyler Duncan bounced back from an opening 76 on the Plantation Course with a 66 on the Seaside, but still missed the cut by three strokes.