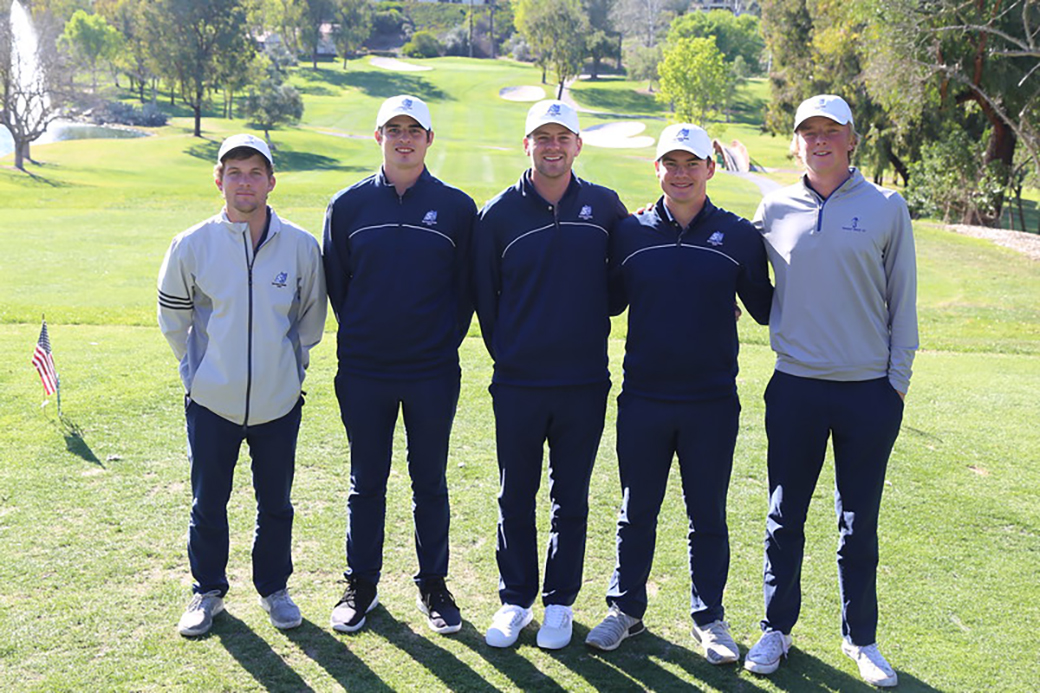 Sonoma State claimed the team championship by five strokes over Academy of Art and Collin Bordeaux of Regis University in Denver took home the individual title in the Pioneer Shootout on the South Course at Corica Park Golf Club in Alameda.

The Seawolves claimed second victory in as many starts after tying for the title in the title recently in the Nighthawks Invitational, this time posting a score of 288-293—581, 5-over-par, followed by Academy of Art at 302-284—586 and Western New Mexico at

“The opportunities for us to reach postseason lies within our own hands and so the fact that we’ve started off with two tournament victories is a testament to the kind of group we have here,” said Coach Val Verhunce, whose team had not won since 2019.

“We are excited and grateful to be able to compete during these times, and we cannot wait to get back out on the course in a couple of weeks.”

Rounding out the scoring for team champion Sonoma State were Nikolai Friedman, who shot 78-72—150 to finish in a tie for 12th that included teammate Thomas Jenkins, who finished at 75-75—150.