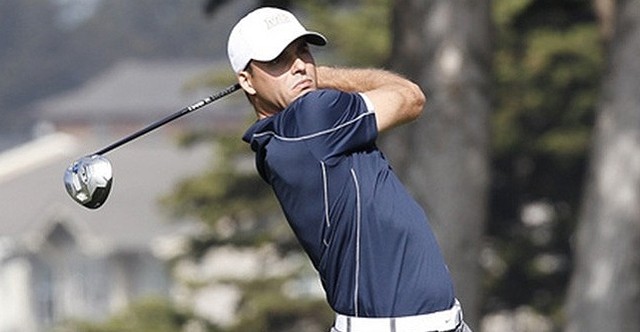 For the second straight week, Robby Salomon doubled his pleasure.

Salomon, a recent graduate of Cal State Monterey Bay, birdied the last hole of regulation to get into a playoff and beat Kevin Velo of Danville on the first extra hole to repeat as champion in the Bayonet and Black Horse Amateur at Bayonet Golf Course in Seaside.

A week earlier, Salomon won the Northern California Stroke Play Amateur for the second year in a row.