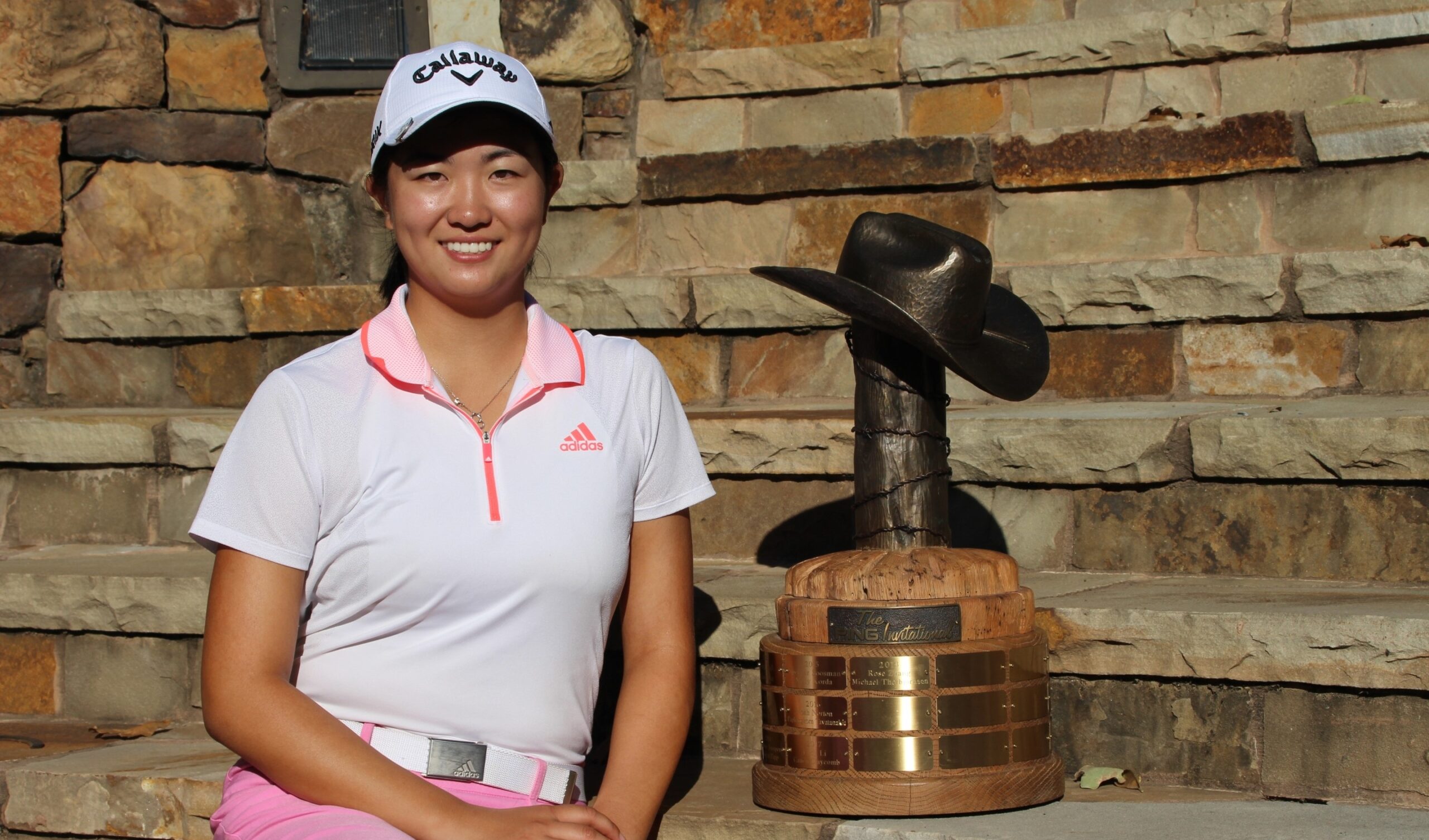 The 17-year-old Zhang, a senior at Pacific Academy in Irvine who has committed to Stanford, posted a bogey-free, 5-under-par 67 in the final round to edge Michelle Zhang of China and Plano, Texas, in the Girls Division of the 14th PING Invitational at Karsten Creek Golf Club in Stillwater, Okla.

Rose Zhang, who earlier this year captured the 120th United States Women’s Amateur Championship and the Rolex Girls Junior Championship, recently was awarded the 2020 Mark McCormack Medal as the best women’s amateur golfer in the world.

“At Karsten Creek, obviously you have to have a really patient game,” said Rose Zhang, who also tied for 11th in the LPGA Tour’s 2020 ANA Inspiration. “You have to be prepared on every single hole, and every single shot. My mindset going into each round and each shot was really good, and it really helped me stay steady and patient on the course.

“It’s such a great honor. I’ve heard that Jordan Spieth was the only other two-time champion of this event, and to be the first female player to do that is such an honor. I’m just so excited to see where my game will take me.”

Rose Zhang won the PING title two years ago and basically repeated because the tournament was canceled last year. As Zhang said, she joined Spieth as the only player to win either division of tournament twice in its 14-year history.