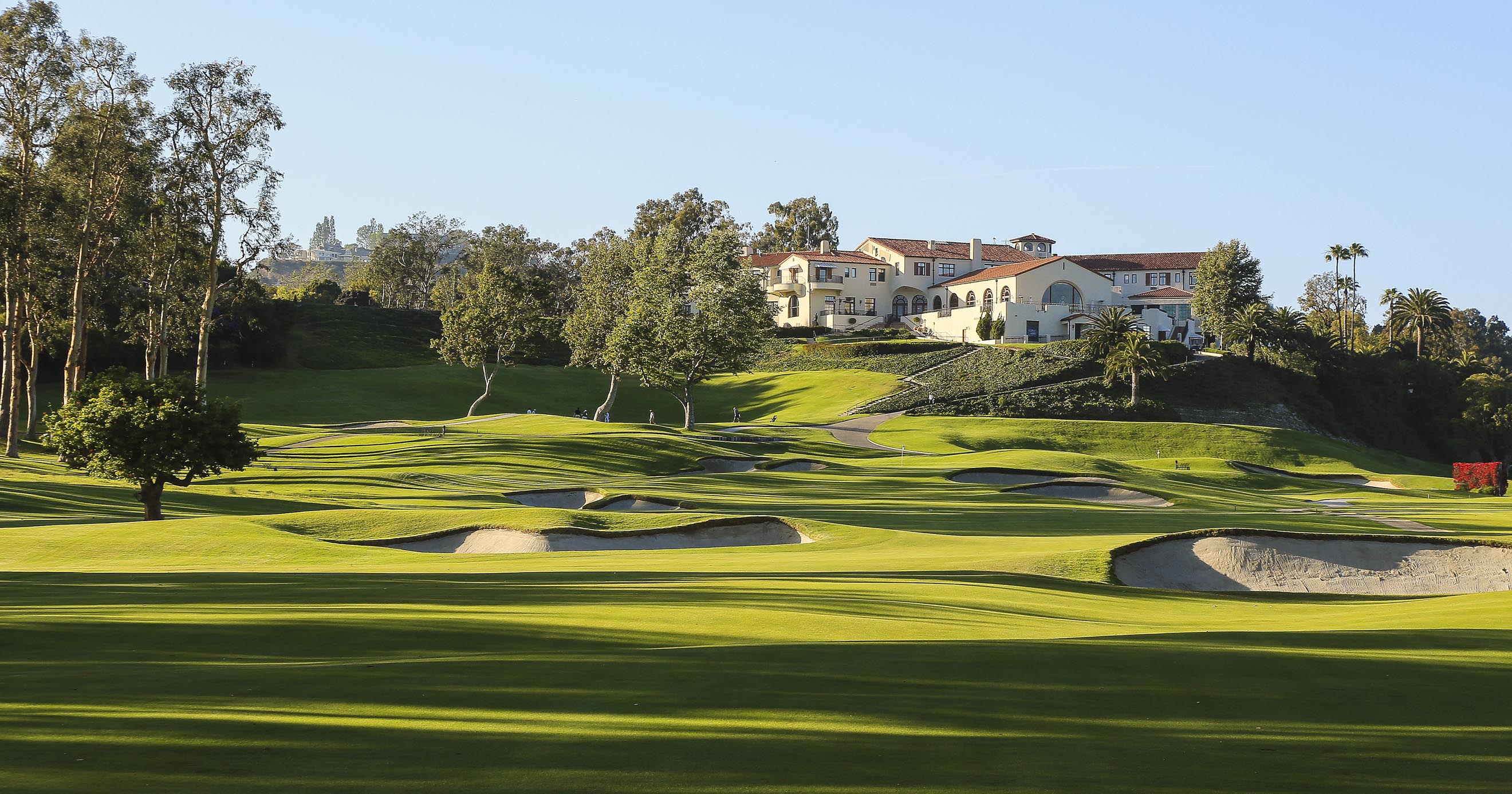 The Los Angeles-area event on the PGA Tour will be looking for a new title sponsor after the Northern Trust Open is played at Riviera Country Club in Pacific Palisades next month.

Beginning in 2017, Northern Trust will be the title sponsor of the opening event of the FedEx Cup playoffs, as Barclays is bowing out after the tournament is played at Bethpage Black in Farmingdale, N.Y., in August.

“We know Northern Trust’s executive team will carry that same leadership and enthusiasm cross-country and continue to build upon the impressive foundation established in the New York/New Jersey market by Barclays.”

The Northern Trust, as the new tournament will be known, will be played at Glen Oaks Club in Old Westbury, N.Y., next year, followed by Ridgewood Country Club in Paramus, N.J., in 2018, Liberty National Golf Club in Jersey City in 2019, and Plainfield Country Club in Edison, N.J., in 2020.

Rory McIlroy of Northern Ireland will play on the West Coast Swing of the PGA Tour for the first time when he tees it up in the last Northern Trust Open at Riviera on Feb. 18-21.

Riviera is one of the most revered courses on the PGA Tour, known as “Hogan’s Alley” in honor of Ben Hogan winning back-to-back Los Angeles Opens and the 1948 U.S. Open there in a span of about 18 months.

Riviera also is where Jack Nicklaus earned his first paycheck of $33.33 when he tied for 50th in the 1962 Los Angeles Open, and where Tiger Woods played in his first PGA Tour event, the 1992 L.A. Open when he was a 16-year-old student at Western High in Anaheim.

When Northern Trust became title sponsor of the tournament in 2008, the event raised its purse by $1 million and its charitable contributions increased, with more than $2 million going to non-profit organizations in the greater Los Angeles area in 2015.

What started out as the Los Angeles Open in 1926, when “Lighthorse Harry” Cooper claimed the title, has raised more than $60 million for charity in its history.

The PGA Tour said an announcement regarding the tournament’s future, presumably meaning a new title sponsor, could be made soon.

There have been reports that Hyundai might leave the Tournament of Champions for the Los Angeles event, leaving the Hawaiian tournament in search of a new sponsor.