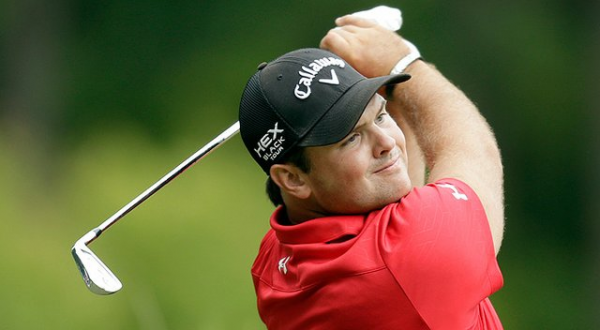 Patrick Reed, looking for his third victory of the season, carded an even-par 71 and took a two-stroke lead over Seung-Yul Noh of South Korea, Freddie Jacobson of Sweden and Marc Leishman of Australia after three rounds of the Quicken Loans National at Congressional Country Club in Bethesda, Md.

The 23-year-old Reed, who has claimed all three of his PGA Tour victories since last August and led following the third round of each, padded his lead with a brilliant wedge shot to within two feet of the hole for a birdie at No. 16.

“Just staying patient,” said Reed, who won the Wyndham Championship last year in a playoff over Jordan Spieth and has added titles in the Humana Challenge and WGC-Cadillac Championship this season.

Noh, who claimed his first PGA Tour victory in the Zurich Classic of New Orleans in April, had four birdies on the front nine and finished off a 66 with two more on the last three holes.

Jacobson collected four birdies in a bogey-free front nine, but played the back in 4-over 39 while recording a 71, and Leishman struggled to a 73 that included only one birdie, at No. 14.

Ricky Barnes of Stockton, one of the 36-hole co-leaders, did not make a birdie in a round of 75 and skidded to a tie for 11th that included defending champion Bill Haas, who had a 71.