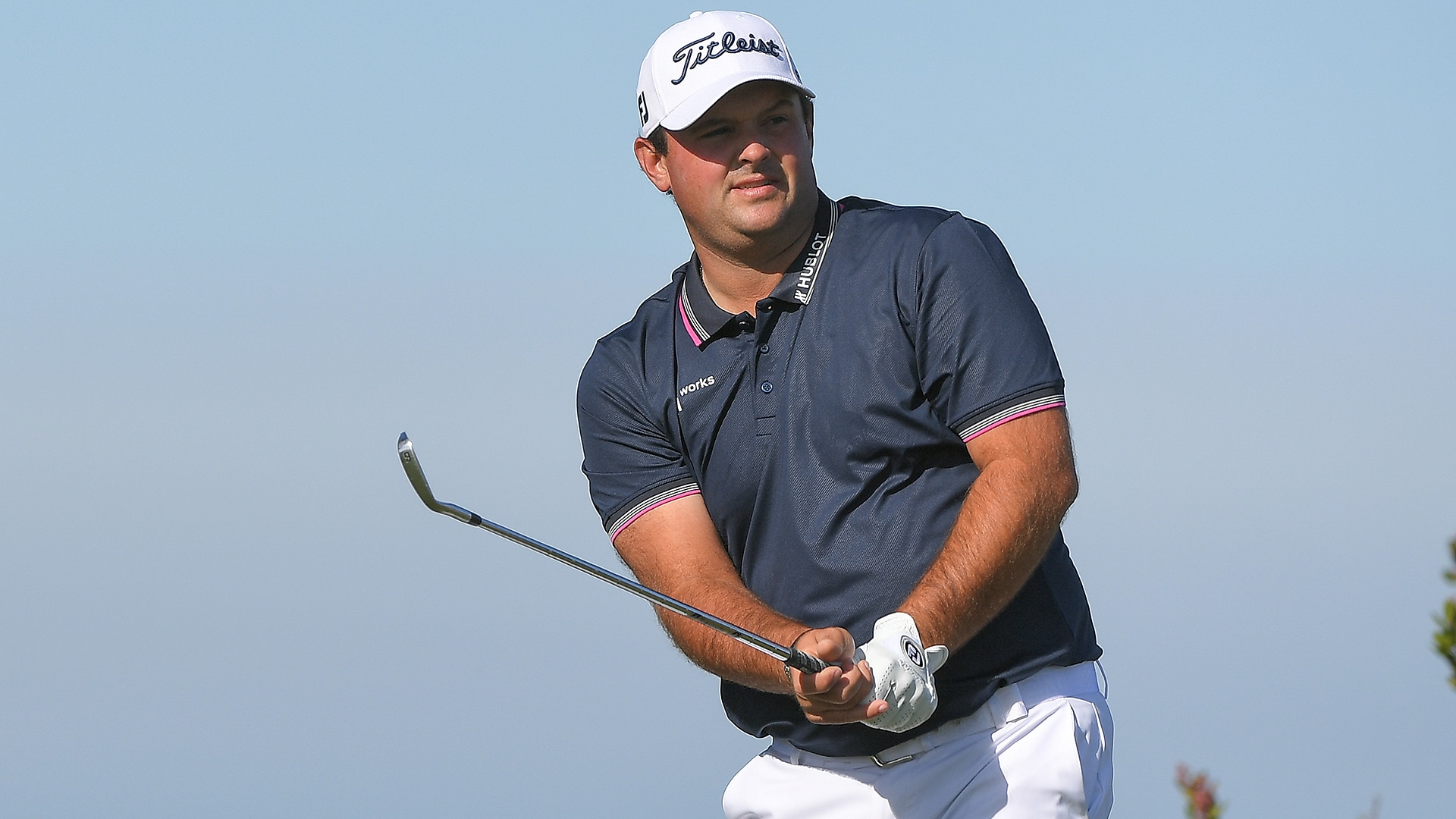 Patrick Reed has struggled a bit with his game in the last year, falling out of the top 10 in the World Golf Rankings, but seems to be getting back on track.

The 30-year-old Reed (pictured) posted a bogey-free, 8-under-par 64 on the North Course and is tied for the lead with Alex Noren of Sweden after one round of the Farmers Insurance Open at Torrey Pines Golf Course in La Jolla.

All but two of the top 20 players on the leaderboard played on the North Course, which was four shots easier on average, but that could change dramatically in round two with wind and rain in the forecast.

“I got off to a good start and that gave me confidence to keep going and post a good score,” said the 11th-ranked Reed, whose eight PGA Tour victories include the 2019 Masters. “I think that was important with the forecast they have predicted for tomorrow.

“I’ve been working hard on my game for a while and it definitely hasn’t been easy. It’s been a lot of grinding out here, and also at home and on the range. It was great to play well, especially on a course like this.

“I feel comfortable and feel like I’m really building toward something.”

Reed, whose last victory came almost a year ago in the WGC-Mexico Championship, birdied his first three holes after starting at No. 10, and added five more birdies including three more in a row through No. 7 on his way home.

Noren, 38, who has won 11 times as a pro including the 2016 Nedbank Golf Challenge on the PGA Tour, also started at No. 10 on the North Course and made an eagle on the 17th hole to go with seven birdies and a single bogey en route to his 64.

“I hit it very good with my irons and wedges, and putted very good,” said Noren, whose biggest victory came in the 2017 BMW PGA Championship. “The driver wasn’t as good as I wanted it, but out here you can get away with it if you get out of the rough and hit the greens anyway.

“But I definitely want to shape up the driver for tomorrow.”

Scottie Scheffler, the 2020 PGA Tour Rookie of the Year whose only two pro victories came on the Korn Ferry Tour in 2019, had an eagle on the 16th hole plus five birdies in a 65 on the North Course and is alone in third.