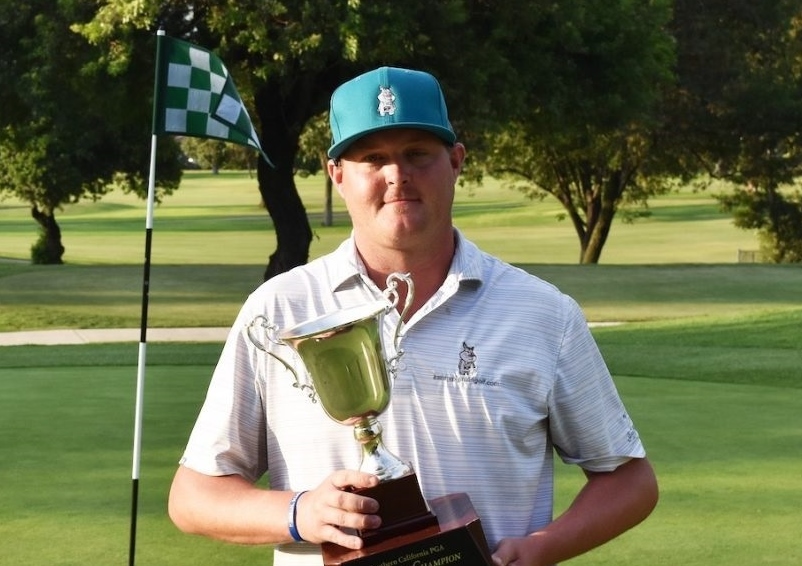 Pigman, who also captured the 2016 Southern California PGA Professional Championship, carded seven birdies in the final round and finished with a score of 68-67—135, 9-under-par, while Mendoza also wound up at 68-67—135.

Jayne Backos of Rustic Canyon Golf Course in Moorpark was third at 71-67—138, while Patrick Strandemo of the Santaluz Club in San Diego shot 69-70—139 to tie for fourth with James Holley of Simi Hills Golf Course in Simi Valley, who totaled 68-71—139.

Strandemo earned the final spot in a card-off with Holley.

Thomas Chu of Valencia Country Club in Santa Clarita posted a score of 70-70—140 to tie for sixth with Joshua Rider of the Santaluz Club, who came in a 68-72—140, while Scott LaBare of Stockdale Country Club Bakersfield finished at 69-72—141 to tie for eighth with Chris Longo of Arroyo Trabuco Golf Club in Mission Viejo, who wound up at 67-74—141.

Holley, Chu, Rider and LaBare are alternates for the national tournament.