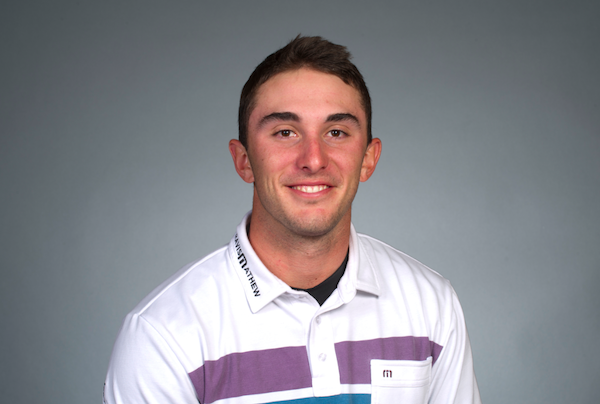 Valencia, Calif. native and former University of California Golden Bear Max Homa had his best finish of the Web.com Tour season, placing in a tie for seventh place at last week’s South Georgia Classic. Despite a final-round 73, which dropped him five spots by the end of 72 holes, Homa secured his first top-10 finish of the 2014 season.

On the Champions Tour, Bay Area native Michael Allen shot a final-round 70 to finish in 13th place at the Insperity Invitational. The top-25 finish in Woodlands, Tex. gave him five top-25s on the year, including three top-10s. Allen, born in San Mateo, Calif. and a member of Olympic Club in San Francisco, is currently fifth in Schwab Cup points.

Another Bay Area golfer, the LPGA’s Christina Kim of San Jose, had her best result of the 2014 season when she tied for sixth at the North Texas LPGA Shootout.